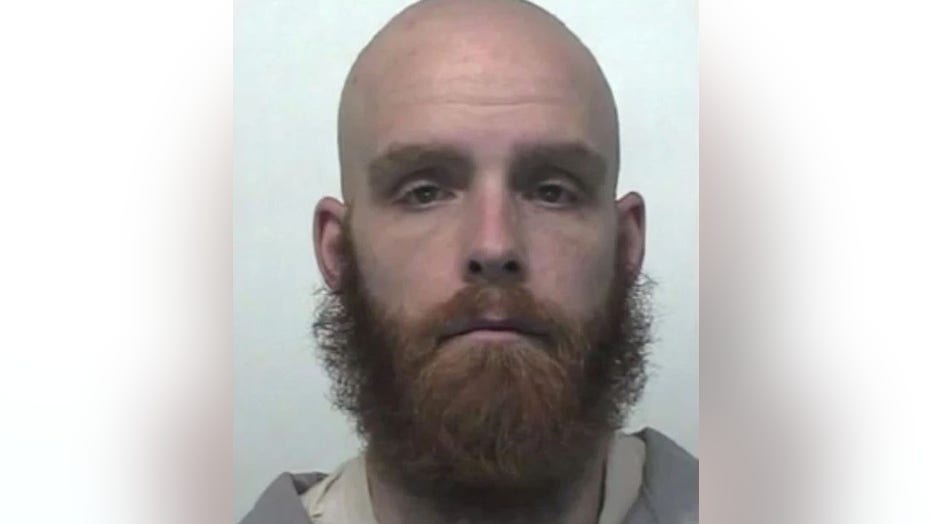 A Washington inmate who was granted early release due to the coronavirus pandemic has been arrested after sneaking up behind a woman and choking her on a hiking trail, according to a report.

Matthew Cory, 33, attacked the woman Friday while she rested on a trail in Everett, Q13 FOX reported, citing court documents. He ran away after the woman, described as in her 60s, was able to loosen his grip and scream for help. Police found Cory running through the woods and arrested him.

Cory told investigators that he had no memory of the attack, according to the documents. He said he’d been using meth for two weeks and had not slept in seven days. He has a long criminal record, which includes 11 arrests, seven felony convictions and two misdemeanors.

Cory left jail May 2 as part of the state’s initiative to release about 1,000 non-violent inmates up to six months early to curb the spread of the coronavirus in the prison system, the station reported. He removed his ankle monitor 10 days later and police lost track of him.

The release of so many inmates has local law enforcement concerned about an increased risk to public safety.

“I feel the release of these additional offenders is of great risk to public safety," Lewis County Sheriff Robert Snaza said in a press release last month. “My fear is this will create additional concerns for local law enforcement as we struggle with the challengers already facing us from the COVID-19 pandemic, and its effect on routine operations.” 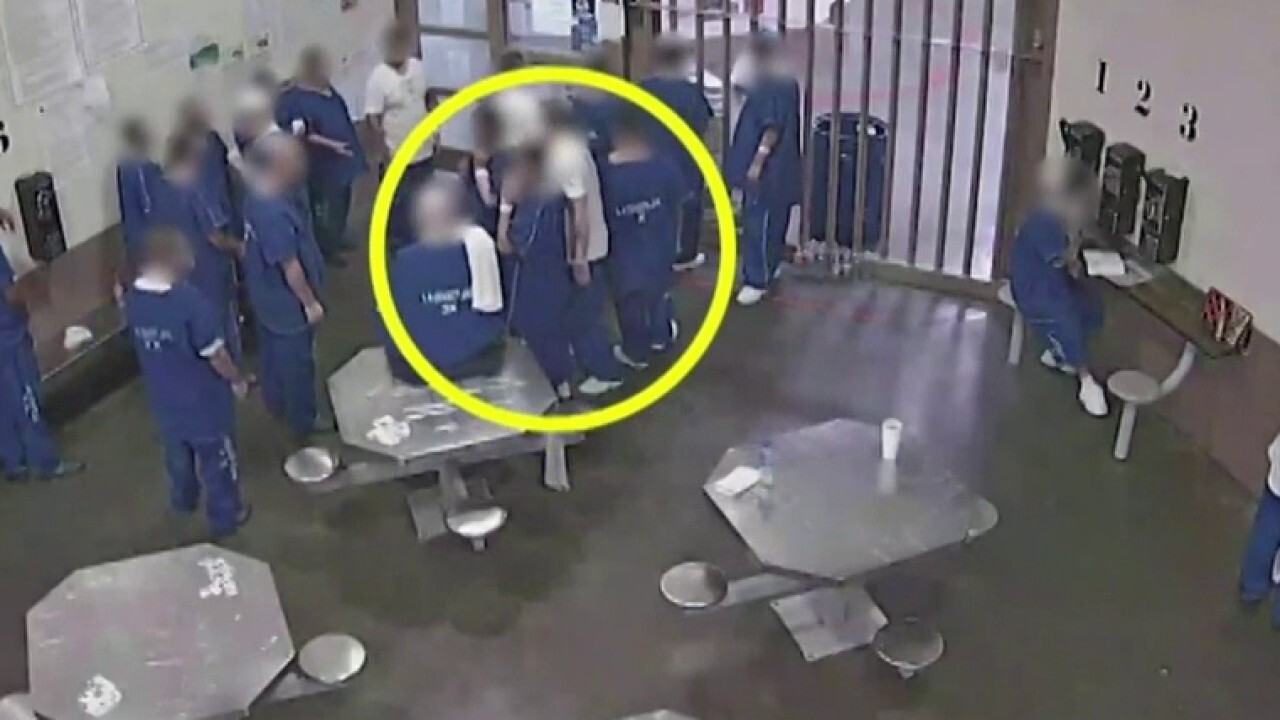 Elias Husamudeen, president of the Correction Officers' Benevolent Association, reacts on 'Fox &amp; Friends' to the incident in Los Angeles.

The coronavirus pandemic has forced jails elsewhere to release non-violent inmates to limit the spread of the disease in their facilities.

In California’s Los Angeles County, Sheriff Alex Villanueva last month said the department released 25 percent of the county inmate population as the pandemic worsened, a total of 4,276 non-violent inmates between Feb. 28 and April 13.

Gov. Jay Inslee’s office responded to the station with a statement, calling the decision to release inmates in the state difficult, but necessary in order to reduce crowding and protect them from the virus.

“In reviewing individuals for potential release, we focused on those individuals who were incarcerated for less serious crimes and focused more on offenses involving property rather than crimes against persons. This group was chosen to reduce the risk to public safety, but no choice could be made to guarantee that there would never be a new crime committed."