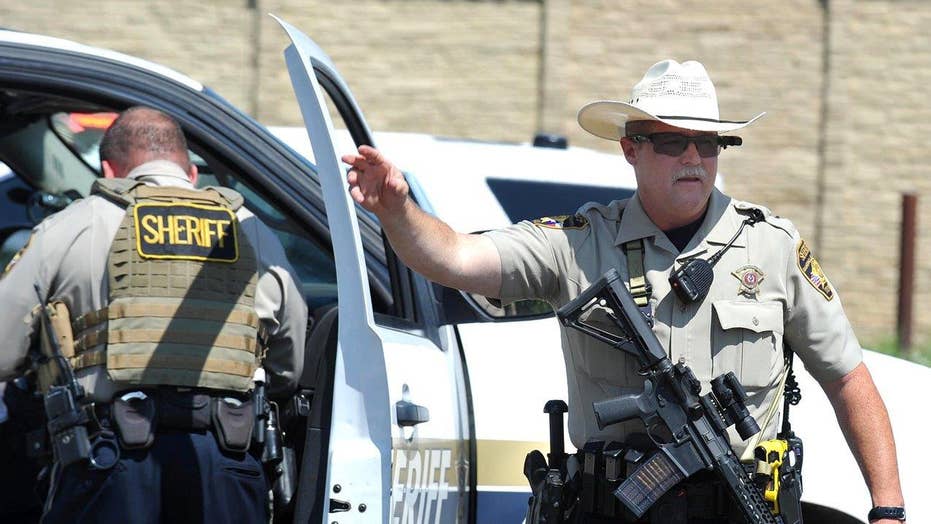 The Walmart worker who held two fellow employees hostage at gunpoint at their store in Texas before police shot and killed him Tuesday was an Iranian immigrant who reportedly was cheerful the morning of the attack.

Mohammad Moghaddam, 54, came to Amarillo with his family eight years ago from Iran, relatives told the Amarillo Globe-News. The newspaper reported he bought his home in Amarillo in 2004.

Moghaddam had no criminal history before he engaged in what authorities termed a “workplace violence event” at the superstore where he was employed for more than a decade.

“I saw him this morning,” Moghaddam’s daughter, Adel, 30, told the Globe-News. “He was happy and ate breakfast and then went to work.”

Officials said Moghaddam had a handgun when he took his manager and another store employee hostage. Both were unharmed.

“As far as we know right now, it had something to do with a promotion and the possibility he might be passed over for a promotion,” Potter-Randall Special Crimes Unit Coordinator Lt. Erick Bohannon said.

Police said there was no indication the event was tied to terrorism and authorities searched Moghaddam’s car and home but did not report anything suspicious, The Lubbock Avalanche-Journal reported.

Moghaddam lived for a time in the Bronx before coming to Amarillo with his wife, Leila Gachlou, his son, Atefeh, 27, and Adel, the Globe-News reported. Gachlou also was employed at the Amarillo Walmart.

A neighbor of Moghaddam’s described the man as quiet and said he may have had a liver transplant in 2015.

“This is very unexpected,” she told the Globe-News. “You never expect your neighbor to do that.”