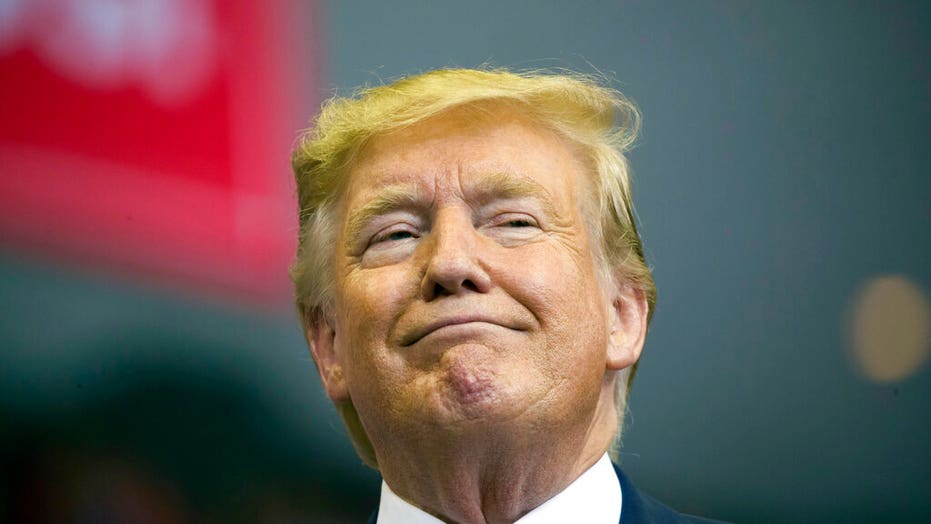 Manhattan prosecutors have subpoenaed the Trump Organization for documents related to a $130,000 payment to former adult film star Stormy Daniels made days prior to the 2016 presidential election in exchange for her silence about an alleged sexual relationship with President Trump more than a decade ago.

Trump Organization attorney Marc Mukasey decried the subpoena, which was first reported by The New York Times, as "a political hit job."

"It's just harassment of the President, his family, and his business, using subpoenas and leaks as weapons," Mukasey said. "We will respond as appropriate."

The Times reported that state investigators are looking into whether senior Trump Organization executives filed false business records about the payment. The company, which is owned by Trump and operated by his sons, Donald Trump Jr. and Eric, reimbursed the president's then-personal attorney Michael Cohen for the payment to Daniels. Prosecutors are trying to determine whether they illegally wrote off the reimbursement as a legal expense.

AVENATTI: EVERY 2020 CANDIDATE SHOULD GO ON RECORD OVER INDICTMENTS IN HUSH-MONEY CASE

Cohen pleaded guilty in 2018 to charges that included campaign finance violations, lying to Congress and facilitating hush-money payments to Daniels and former Playboy model Karen McDougal, which he says he did at the instruction of Trump. He is serving a three-year prison sentence.

Trump has denied both affairs and any allegations of wrongdoing.

The Times reported that the district attorney's office has also subpoenaed American Media Inc., the publisher of the National Enquirer tabloid, which bought the rights to a story about the alleged affair between McDougal and Trump without any intention of publishing it.

The $150,000 deal with AMI, brokered through Cohen, was a favor to Trump from longtime friend David Pecker, who was the CEO and chairman at the time.

AMI cooperated with Manhattan federal prosecutors, resulting in a non-prosecution agreement that stated the company “admitted that it made the $150,000 payment in concert with a candidate’s presidential campaign, and in order to ensure that the woman did not publicize damaging allegations about the candidate before the 2016 presidential election. AMI further admitted that its principal purpose in making the payment was to suppress the woman’s story so as to prevent it from influencing the election."

Last month, federal prosecutors said they had "effectively concluded" their investigation into the Trump Organization and indicated that no additional charges would be filed.