Trump calls for 'new justices' after Supreme Court DACA ruling as Roberts draws conservatives' ire
President Trump, following his defeat Thursday at the Supreme Court in his quest to repeal the Obama-era Deferred Action for Childhood Arrivals (DACA) program, called for new justices as conservatives took aim at Chief Justice John Roberts for what they called a "pattern" of siding with the liberal wing in key decisions.

“The recent Supreme Court decisions, not only on DACA, Sanctuary Cities, Census, and others, tell you only one thing, we need NEW JUSTICES of the Supreme Court. If the Radical Left Democrats assume power, your Second Amendment, Right to Life, Secure Borders, and ... Religious Liberty, among many other things, are OVER and GONE!” Trump tweeted. 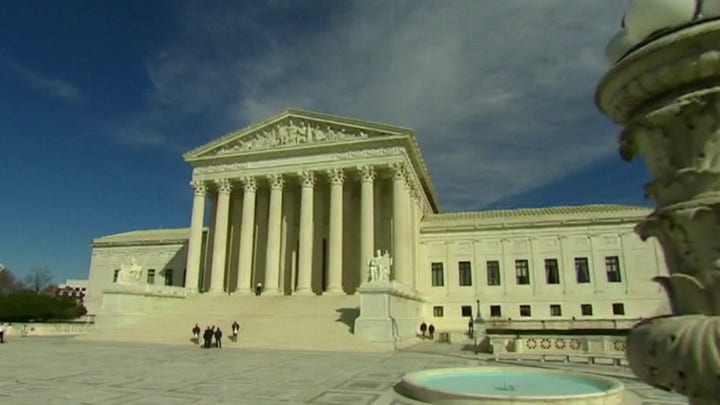 The president went on to promise that he will release a “new list of Conservative Supreme Court Justice nominees, which may include some, or many of those already on the list, by September 1, 2020.”

On Thursday, the court ruled in a 5-4 decision penned by Roberts that Trump's reversal of former President Barack Obama’s executive order –¬ which shielded immigrants who came to the country illegally as children from deportation –¬ was in violation of the Administration Procedure Act (APA), which sets out rulemaking procedures for federal agencies.

While Democrats and immigration activists cheered the decision, conservatives fumed, accusing the justices of preventing Trump from overturning what they have long seen as an illegal executive order. Their ire ultimately turned to Roberts, a President George W. Bush appointee who has a history of siding with the liberal bloc.

It was Roberts who, by siding with the liberal wing and reinterpreting an individual mandate as a tax, allowed ObamaCare to be found constitutional in 2012. Last year, he joined with the wing again in shutting down Trump’s efforts to add a citizenship question to the census. Click here for more on our top story.

Amy Klobuchar withdraws from Biden VP consideration to make room for 'woman of color'
Sen. Amy Klobuchar, D-Minn., announced Thursday she was removing herself as a candidate to be the running mate of presumptive Democratic presidential nominee Joe Biden.

Klobuchar told MSNBC’s Lawrence O’Donnell she called Biden on Wednesday evening with her decision, saying she believes “this is a moment to put a woman of color on that ticket."

“After what I’ve seen in my state and what I’ve seen across the country, this is a historic moment and America must seize on this moment,” she said. “There are so many incredibly qualified women. But if you want to heal this nation right now -- my party, yes, but our nation -- this sure is a hell of a way to do it. And that’s just what I think after being through this in my state." 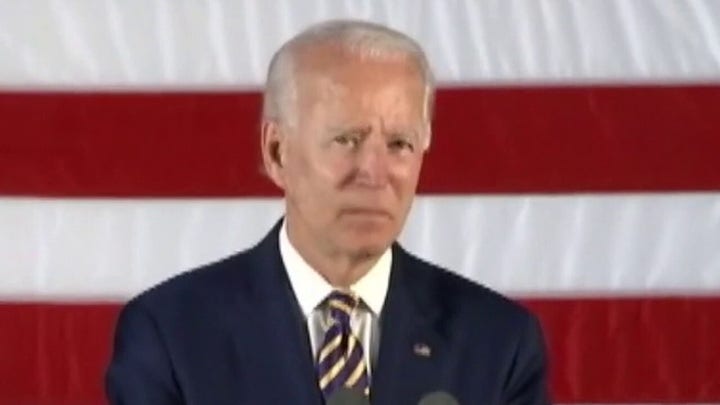 Biden pledged earlier this year to pick a woman to be his running mate as is currently considering about a half-dozen candidates, including several women of color.

Klobuchar's case to be Biden's running mate had been complicated by the death of George Floyd, a black man who died May 25 in Minneapolis police custody after a white officer kneeled on his neck for nearly nine minutes. Her record as a Minnesota prosecutor -- especially her decisions not to file charges against officers involved in alleged cases of police brutality against black men -- had become a liability, according to The New York Times. Click here for more.

Trump touts nearly $1B in US infrastructure plans, proposals
America’s roads, bridges and other infrastructure are being eyed for sorely needed funding boosts, according to a series of Twitter messages from President Trump on Thursday evening.

The president’s messages listed 20 states as being set to divvy up nearly $1 billion in federal dollars – with much of the money being directed to state transportation departments and port operators. 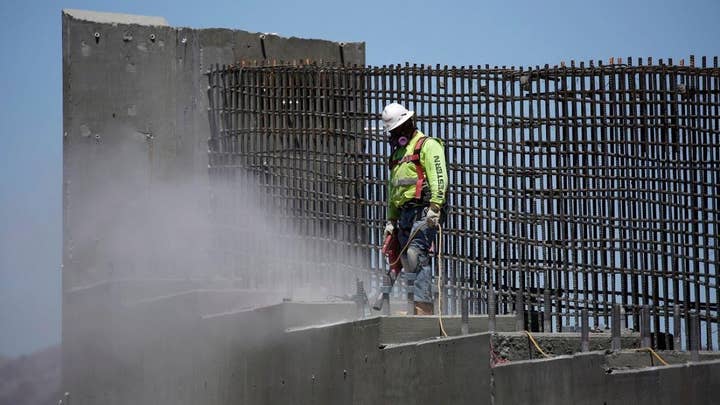 The largest single allocation mentioned by the president Thursday was $135 million proposed for Louisiana – to build 8.3 miles of elevated highway between the Leeville Bridge and Golden Meadow, south of New Orleans, in order to avoid flooding.

However, the president’s broader plan for pumping $1 trillion into infrastructure improvements faces opposition from Senate Republicans, who are concerned about spiraling federal deficits, The Hill reported. Click here for more. 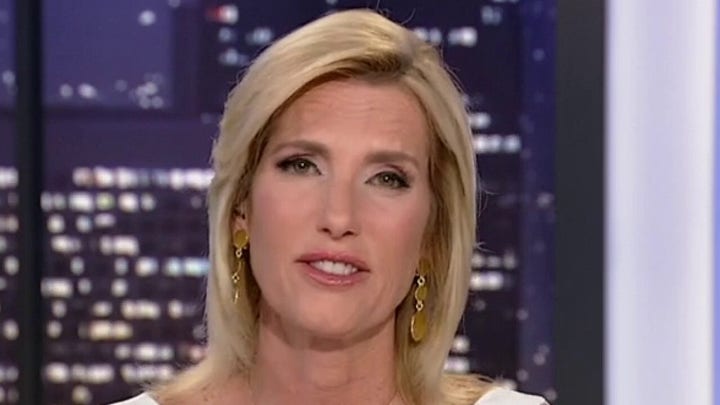 Laura Ingraham argues that elected officials from both parties "are too afraid or too weak to face the truth: America has an intense spiritual and family problem, not systemic racism in policing."

Click here to find out what's on Fox News and Fox News Radio!

Fox News First is compiled by Fox News' Bryan Robinson. Thank you for making us your first choice in the morning! Stay safe, stay healthy, and try to stay positive ... we'll get through these tough times together as a nation. We'll see you in your inbox first thing Monday morning.