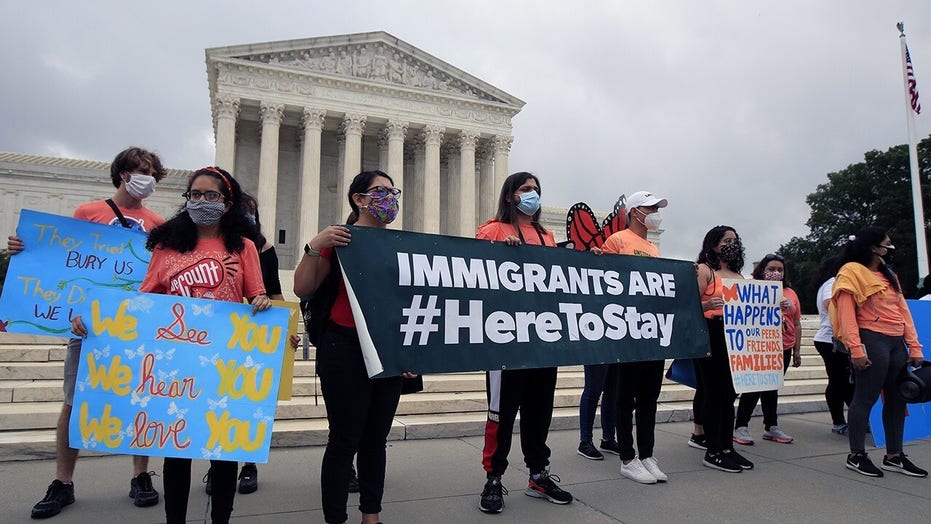 Acting Homeland Security Secretary Chad Wolf on Thursday criticized the Supreme Court’s decision on the Obama-era Deferred Action for Childhood Arrivals (DACA) program, accusing the high court of failing to deliver certainty to recipients of the program, and of usurping the authority of the executive branch.

The court ruled Thursday in a 5-4 decision that Trump’s push to end the program, which gave protection from deportation to illegal immigrants who came to the country as children,­ was in violation of the Administrative Procedure Act (APA) -- which sets out rulemaking procedures for federal agencies.

“The DACA program was created out of thin air and implemented illegally. The American people deserve to have the Nation’s laws faithfully executed as written by their representatives in Congress -- not based on the arbitrary decisions of a past Administration,” he said. “This ruling usurps the clear authority of the Executive Branch to end unlawful programs.”

Acting Deputy Secretary Ken Cuccinelli, who had earlier called the decision a “double-standard” and “outrageous,” said in a statement that the decision was “an affront to the rule of law and gives Presidents power to extend discretionary policies into future Administrations.” 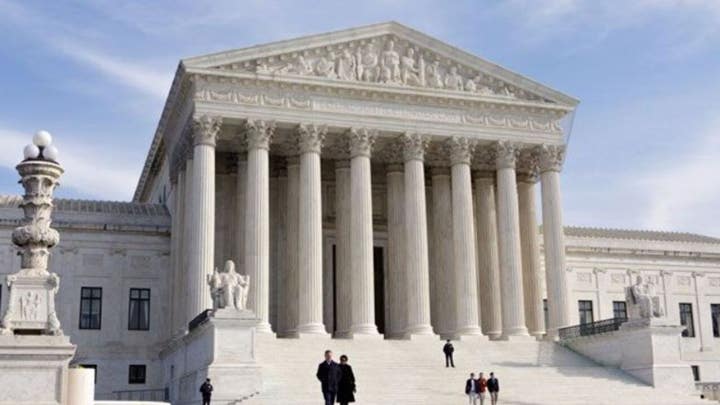 "No Justice will say that the DACA program is lawful, and that should be enough reason to end it,”’ he said.

While the ruling was cheered by Democrats and immigration activists, the DHS reaction was part of a broader push back on the ruling by the Trump administration.

President Trump reacted to the ruling by calling for new justices on the court and warning that he wants to “start this process all over again.