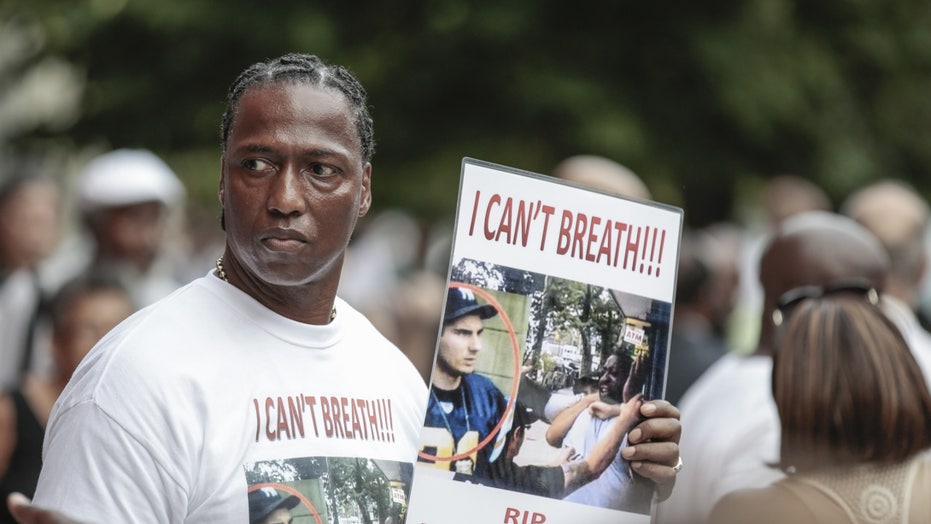 This Day In History: July 17

Take a look at all of the important historical events that took place on July 17.

2014: Eric Garner, an unarmed Black man accused of selling loose, untaxed cigarettes, dies shortly after being wrestled to the ground by New York City police officers: A video of the takedown shows Garner repeatedly saying, "I can't breathe." (Garner's family would receive $5.9 million from the city in 2015 to settle a wrongful death claim.)