1962: Jackie Robinson is elected to the Baseball Hall of Fame in his first year of eligibility. 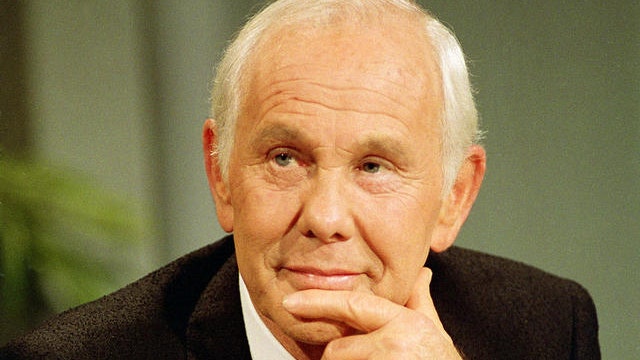