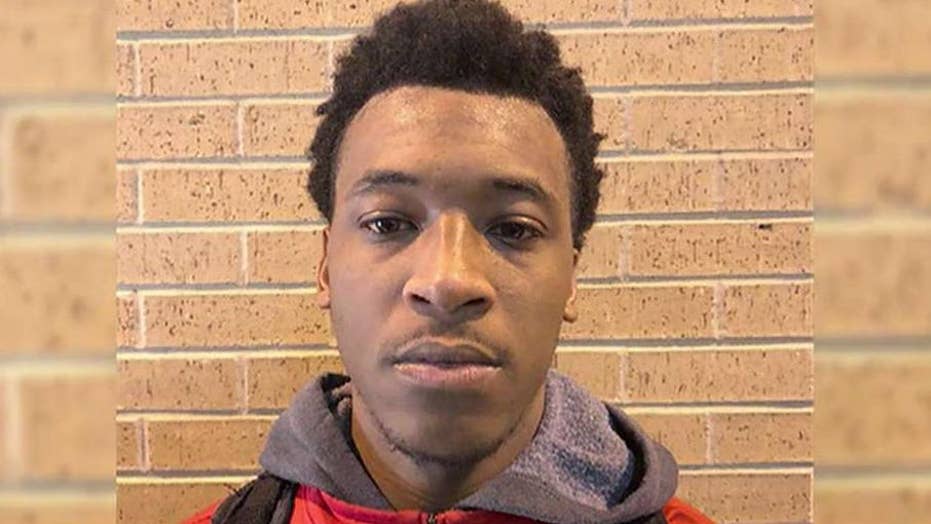 Texas authorities say Sidney Bouvier Gilstrap-Portley pretended he was a victim of Hurricane Harvey and enrolled himself at Skyline High School in Dallas.

A 25-year-old Texas man was arrested last week for posing as a high school student and playing on the boys’ basketball team, police said -- and he may have had an inappropriate relationship with an underage girl.

Sidney Bouvier Gilstrap-Portley pretended he was a victim of Hurricane Harvey and enrolled himself at Skyline High School in Dallas before transferring to Hillcrest High School, FOX4 reported. However, he told officials at Hillcrest he was homeless and made no mention of being a hurricane victim.

“Unfortunately this was a perfect storm,” Dallas Independent School District Superintendent Michael Hinojosa said. “When we had the issue of Hurricane Harvey in the Houston-area, he took advantage of that and portrayed himself as a victim of that event and enrolled himself in one of our schools.”

Hinojosa said his district has “liberal policies” when it comes to enrolling homeless students and Gilstrap-Portley used that leniency when he enrolled at Hillcrest. He went under the name of Rashaun Richardson and claimed he was 17 years old.

The mother of a 14-year-old girl said Gilstrap-Portley also inappropriately touched her daughter while at Hillcrest as he was becoming popular on the basketball team, the Dallas Morning-News reported. The girl told her parents that he kissed and touched her, but she said she didn’t have a sexual relationship with him.

“Unfortunately this was a perfect storm."

“He was popular. A lot of the girls liked him and he was giving her attention, though,” the mother told FOX4.

The woman never suspected Gilstrap-Portley of posing as a younger man until a detective approached her Monday about the possibility of him wanting to relive his high school athletic career, she told the Morning News.

“I’m upset, frustrated, angry and sad at the same time,” she told the newspaper. "If it’s happening at Hillcrest, then it could be happening somewhere else. People need to know. It could have gone differently if he had other intentions to hurt her or to traffic her.”

Gilstrap-Portley was arrested and charged with felony tampering with government documents for filing false enrollment records. Police were investigating his alleged relationship with the 14-year-old girl. He graduated North Mesquite High School in 2011.