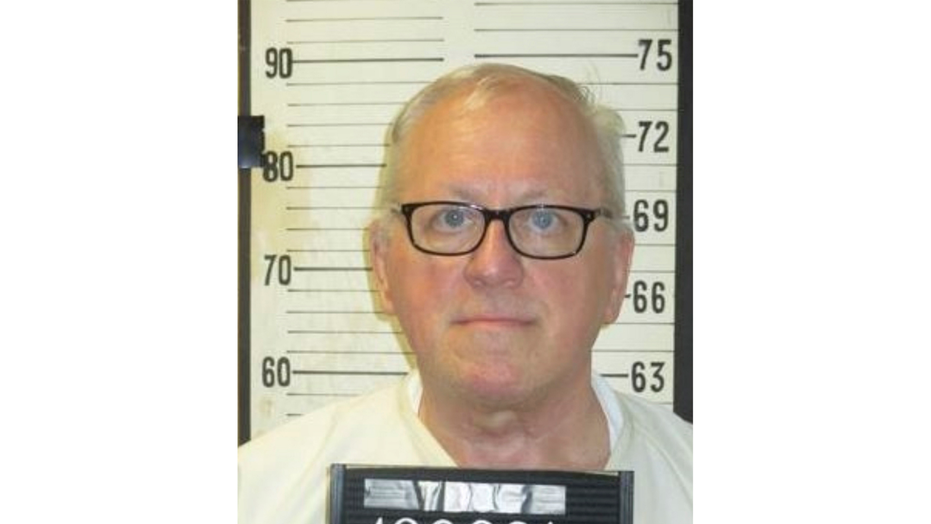 A Tennessee inmate who made headlines by requesting that his last meal be donated to the homeless was executed Thursday for the 1984 murder of his wife.

Don Johnson, 68, was pronounced dead at 7:37 p.m. following a lethal injection at a maximum-security prison in Nashville. In his last moments, Johnson uttered a long prayer, asking for forgiveness. He asked the warden if he could sing, and he sang two hymns. The last words observers could hear were "no more dying here."

Johnson was convicted of suffocating his wife, Connie Johnson, at a camping center he managed in Memphis. He initially blamed the murder on a work-release inmate who confessed to helping dispose of the body and who was granted immunity for testifying against Johnson.

On Tuesday, Tennessee Gov. Bill Lee turned down last-ditch clemency requests from religious leaders, including the president of the worldwide Seventh-day Adventist Church, of which Johnson was a member. Johnson’s supporters said he had experienced a religious conversion and ministered to other prisoners.

DEATH-ROW INMATE SKIPS LAST MEAL, ASKS FOR FOOD TO BE GIVEN TO HOMELESS INSTEAD

The state's Department of Correction said that Johnson turned down the last meal selection, asking that his special last meal before his execution be donated to the homeless. He instead chose from the same menu given to other prisoners of the Riverbend Maximum Security Institution.

The Nashville church where Johnson was an ordained elder was collecting grocery gift cards for a meal next week for the homeless.

Johnson’s wish was inspired by another death row inmate whose request to have a pizza delivered to a homeless person prompted people all over the country to deliver pizzas to homeless shelters.

Johnson is the fourth person executed in Tennessee since August. The two Tennessee inmates executed before Johnson chose the electric chair option, saying they believed it would be a quicker and less painful death than lethal injection. The state's present default method is a three-drug combination that includes the sedative midazolam, which inmates have claimed causes a prolonged and excruciating death. Three more executions are scheduled for later this year in Tennessee.