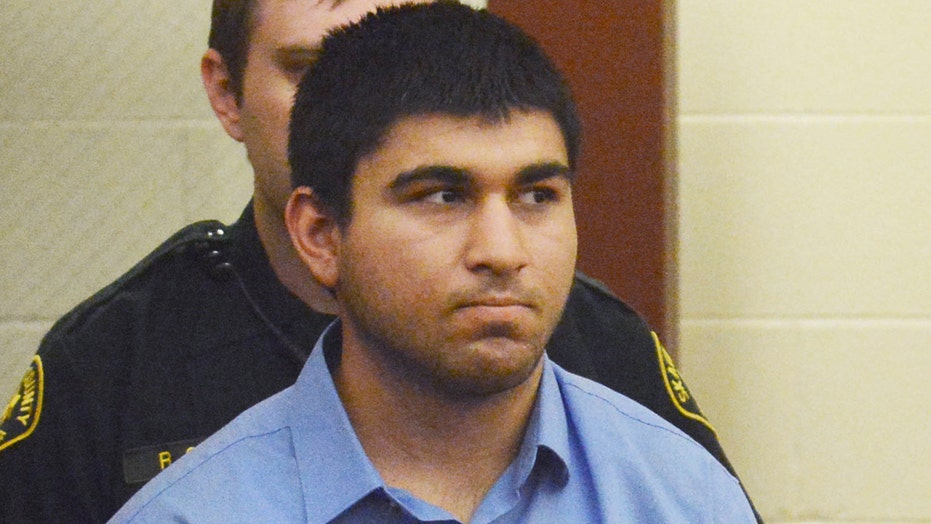 SEATTLE – New documents released in a deadly shooting at a Washington state mall reveal the man accused of killing five people had a history of violence against his family and girlfriend.

The police reports obtained by The Associated Press also say suspect Arcan Cetin was in a movie theater at the Cascade Mall an hour before the Sept. 23 shooting and had propped open an outside door with his phone.

MASSACHUSETTS AUTHORITIES SEARCHING FOR SUV IN RELATION TO JOGGER'S MURDER

When he went outside, a moviegoer found the phone and turned it in before Cetin returned to the theater, asked about his phone and left.

Police say he then went to Macy's and fatally shot five people.

The reports also say Cetin was in contact with relatives in Turkey who possibly had ties to the Islamic State group.

The now-ex-girlfriend also said he often left her with bruises and threatened to kill her when she broke up with him. She said he attacked his father and threatened others.