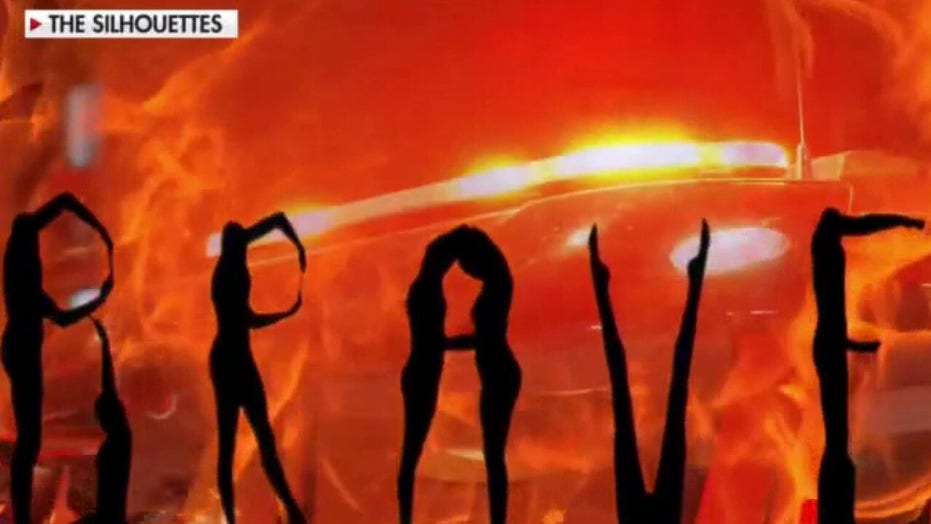 An upstate New York town came up with a creative and moving way to commemorate the 19th anniversary of 9/11, honoring the civilians and first responders who died that day.

The Stanford Fire Company spearheaded a project to put 2,978 flags outside Stanford's town hall, representing each life lost that day.

In the middle, 343 red flags are arranged to look like the Twin Towers and represent each firefighter who died during the rescue effort.

Stanford Fire Company's Tribute to the Fallen of 9/11

Stanford Fire Company Vice President Edward Zick said he originally got the idea during a drive in Massachusetts where he saw a similar memorial last year.

After the stroke of inspiration, he formed a committee with 13 other people to "make a tribute that was nonpolitical, nonreligious, just something that would be a tribute to everyone lost."

Zick said the committee came up with other big plans, but they were limited by the coronavirus pandemic, so they focused their efforts on the massive memorial outside the town hall.

At the base of the arrangement is an American flag with the coat and boots of a fireman from the Stanford Fire Department who died last year.

"We had one of our members, he was a commissioner, he was a lieutenant in our Fire Department, he was also a captain in the New York City Fire Department. Unfortunately last December, he passed away due to injuries from 9/11, and we really felt like we had to do something special for him," Zick said.