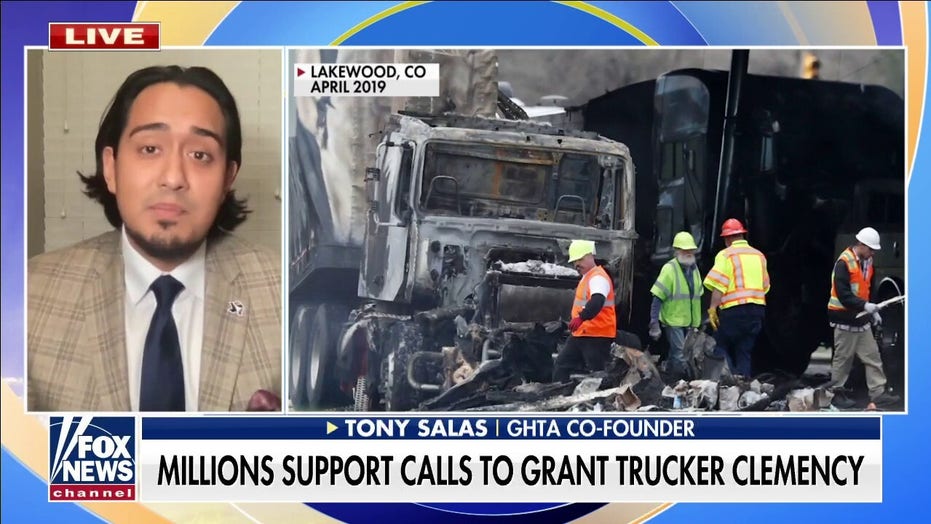 PLANE CRASHES IN TEXAS FIELD WITH 21 ON BOARD, INVESTIGATION UNDERWAY

The single-engine Cessna 208 had taken off from Bush Intercontinental Airport in Houston when it crashed around 9:40 a.m. about 50 miles (80 km) to the southwest near Fulshear, Texas, according to the Federal Aviation Administration.

Both the FAA and the Texas Department of Public Safety confirmed one person was killed. The FAA said the pilot was the only person on board.

The plane was headed to Victoria, Texas, when it crashed.

The FAA and the U.S. National Transportation Safety Board will investigate.