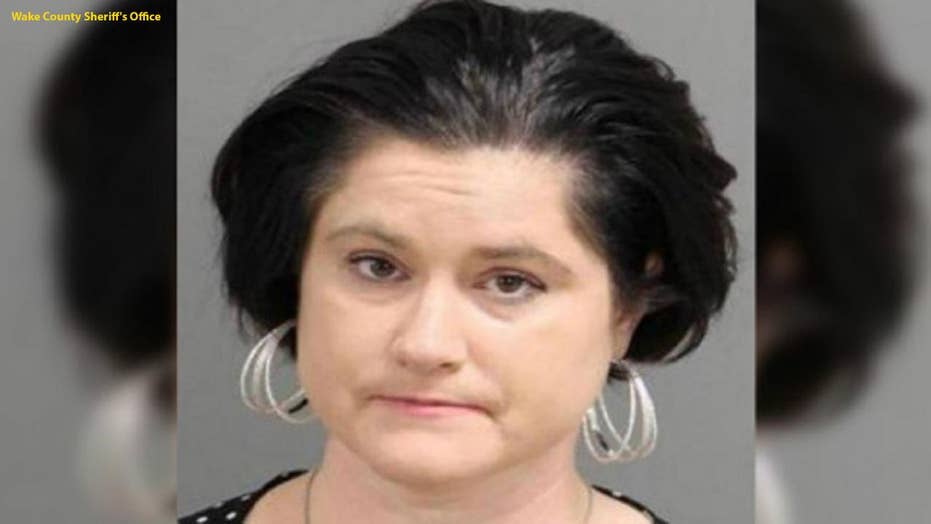 A single mom abandons her 2 kids by roadside

A North Carolina single mother was “so tired of doing this by myself” that she abandoned her two children on the side of the road, which she incorrectly believed was a legal method of abandoning them.

A North Carolina single mother who was “so tired of doing this by myself” was arrested this week after leaving her two young children by the side of a road last month, according to reports.

Jennifer Westfall, 38, is accused of dropping off her 9-year-old and 19-month-old in Wake County on Oct. 2, WTVD-TV of Durham, N.C., reported.

"I know what I did was wrong but I just, I was so tired of doing this by myself. I have the strength to do what I need to do but I don't have the skills to make the income that I need to take care of my family, and nobody will hire me. I've been around everywhere,” Westfall said, according to the station.

Westfall said she thought that she legally abandoned her children, the station reported.

She said she drove onto a school’s campus, dropped off her kids and watch a woman take them by the hand, which she incorrectly believed was a legal method of abandoning them, the report said.

But only infants a few days old can be left with another adult to be considered legally relinquished in North Carolina, according to WTVD-TV.

The children are now safe and in foster care, the report said.

Westfall was charged with two counts of misdemeanor child abuse.

“And with these charges I just don't see how I'm ever getting my kids back," Westfall said.