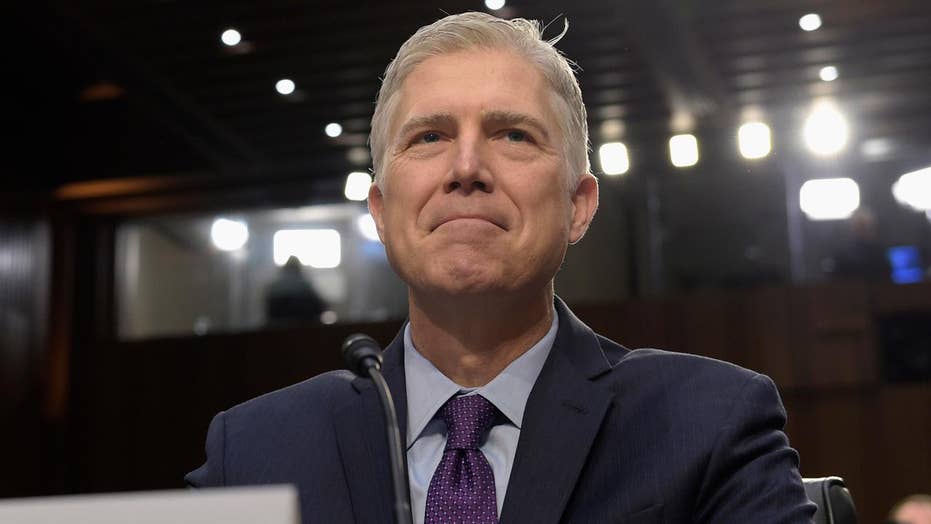 The Second Amendment is only 27 words, but Americans have used millions of words arguing over what it means. It guarantees “the right of the people to keep and bear arms.” But which people, what arms, and under what circumstances?

Now, if the Supreme Court decides to hear it, there may be a third major case in a decade: Peruta v. California.

At issue is the right to keep and bear arms outside the home. The Heller case specifically applies to situations within the home. Those who have petitioned the Supreme Court to hear the case are hoping the justices will see it as a logical extension of their earlier opinions.

The case arose when Edward Peruta and other gun owners who lived in or near San Diego, Calif., couldn’t get concealed-carry permits in their county. The Sheriff’s Department handles permit requests and requires “good cause” to carry a gun outside of the home. This does not mean a generalized concern for safety, but something specific, such as fear of domestic violence or a regular need to move large amounts of money.

If the Supreme Court decides to hear it, there may be a third major case in a decade involving the Second Amendment. (Reuters)

There were two separate lawsuits challenging the interpretation of “good cause,” but the district courts found no violation of the Second Amendment.

Then, in 2014, a three-judge panel on the 9th Circuit Court of Appeals ruled 2-1 that the policy did indeed violate the right to bear arms for self-defense. The state, however, got a new hearing in front of 11 9th Circuit judges, who decided 7-4, the restrictions for concealed-carry permits were allowable.

The case has now been appealed to the Supreme Court and though the Justices have rescheduled its consideration several times, some experts feel the court is finally ready to hear Peruta.

“I suspect they’re going to grant it,” said John Eastman, former law dean at Chapman University and the director of the Center for Constitutional Jurisprudence.

Eastman told Fox News, “it’s percolating all across the country.”

He also feels the justices may have put it off while waiting for a full complement on the court, which they got when Neil Gorsuch was confirmed last month. Gorsuch, in fact, may be the justice to tip the opinion in one direction or the other, as previous Second Amendment cases were determined in a 5-4 ruling.

According to Eugene Volokh, professor of law at University of California at Los Angeles, this case is primed for the Supreme Court, as it deals with a basic constitutional right and “the lower courts are split on the issue.”

It would be a good time for the highest court to step in and settle the controversy. He also feels that while no one is sure how Gorsuch will vote, there is a “sense that he’s sympathetic to a broader view” of the Second Amendment.

The case may turn on how the court frames the issue. To Erwin Chemerinsky, dean of the University of California Irvine School of Law, the legal question to be settled is whether a state like California may determine its own rules on concealed-carry permits.

“The Second Amendment isn’t an absolute right,” Chemerinsky notes. Throughout British and American history, “there’s never been a right to have concealed weapons.”

But Eugene Volokh believes there’s a bigger issue at stake. If the state of California, which essentially bans open carry of a gun, makes it next to impossible for a typical citizen to get a concealed-carry permit, this is “tantamount to banning” the right to bear arms “except for a few favored people.”

Experts agree on one point. As Chemerinsky puts it, if Peruta is taken up, “no matter what the Supreme Court says, it will be a landmark decision.”