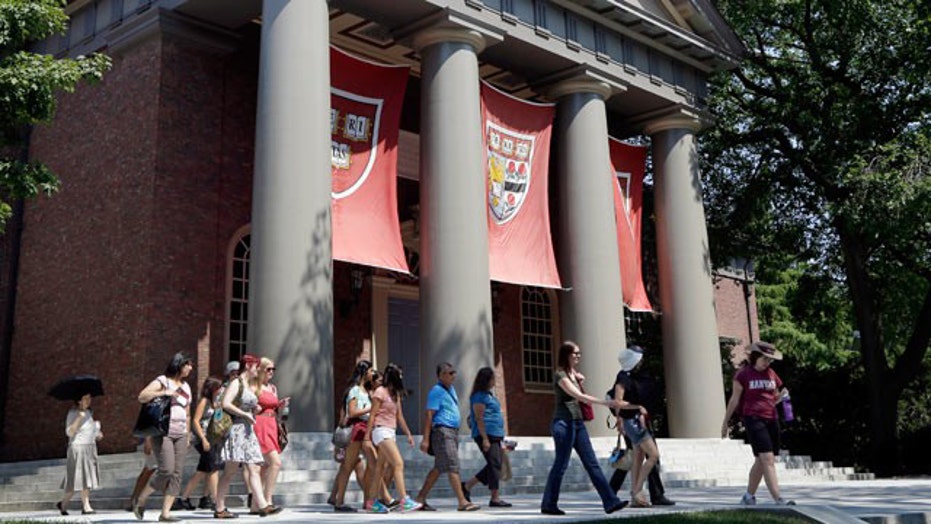 CAMBRIDGE, Mass. – Reports say Harvard University administrators secretly searched the emails of 16 deans last fall, looking for a leak to the media about a case of cheating.

Citing school officials, The Boston Globe and The New York Times are reporting that the email accounts belonged to deans on a committee addressing the cheating. They were not warned that administrators sought access to their accounts. Only one was told of the search shortly afterward.

The Globe, which first reported the searches, wrote that Harvard College says it would take all actions necessary to protect the integrity of its confidential disciplinary process.

A spokesman did not immediately return an email Sunday seeking comment.

Harvard issued academic sanctions last month against scores of students forced to withdraw in a cheating scandal for an exam.