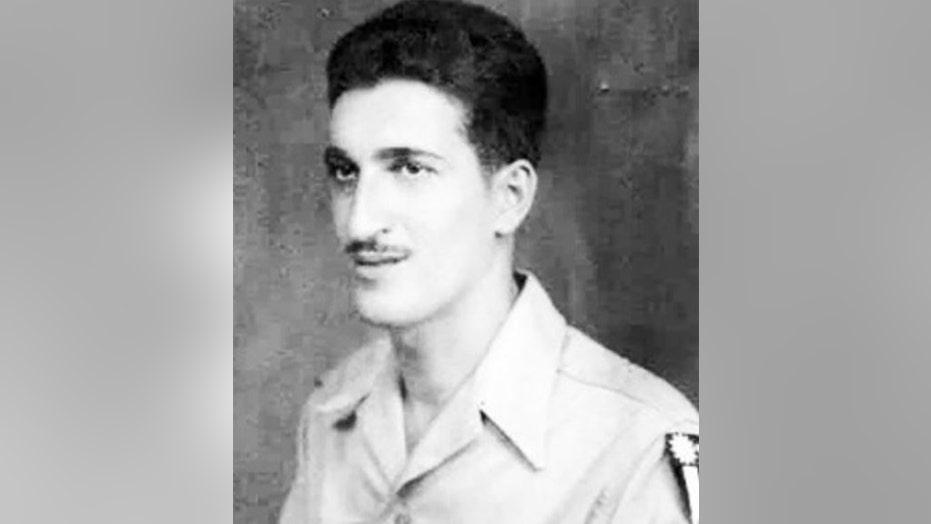 The remains of a World War II airman shot down 75 years ago by Japanese anti-aircraft fire have been identified and sent home to be buried in Massachusetts.

U.S. Army Air Forces Tech. Sgt. Alfred Sandini was ID'd earlier this year using a combination of dental and anthropological analysis, the Defense POW/MIA Accounting Agency said. His remains had been interred at the American Military Cemetery in Kunming, China, before being sent to Hawaii for analysis.

Sandini’s 94-year-old brother, John, told FOX13 Tampa the agency asked him six months ago to send it a DNA swab to help confirm the remains were his brother's.

“He deserved to come back to this country. This country is great because it never leaves anybody behind,” John Sandini said.

Alfred Sandini was a 25-year-old radio gunner aboard a B-25C aircraft when it was shot down on Feb. 15, 1944, near the Do Len Bridge in Thanh Hoa Province, French Indochina—now known as Vietnam, the DPAA said. He was a member of the 22nd Bombardment Squadron, 341st Bombardment Group.

“He deserved to come back to this country. This country is great because it never leaves anybody behind.”

Sandini will be buried next to his mother on a family plot in Massachusetts on July 20, Spectrum News reported.

"There's nothing worse than a mother losing a child, no matter how many children they have, and she was quite emotionally rocked after losing one son," John Sandini told the outlet.