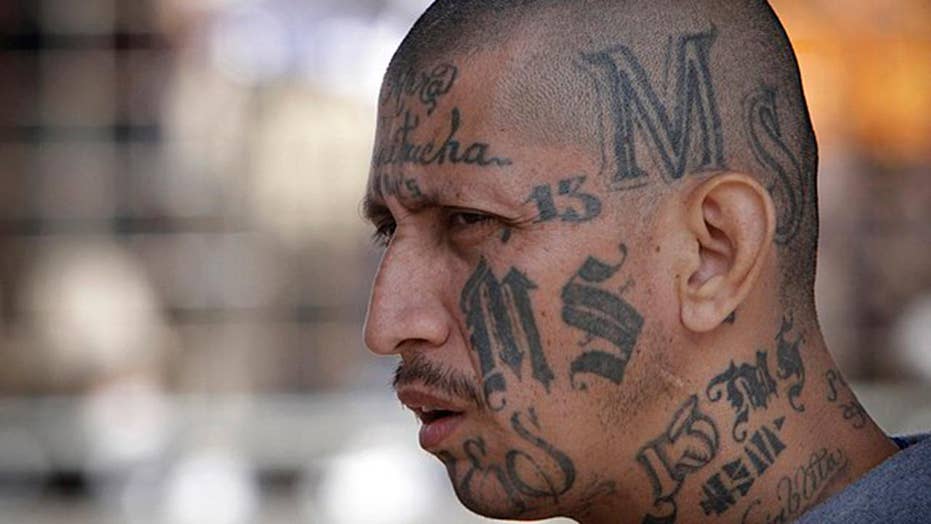 The remains of a man believed to have been murdered by the notorious MS-13 gang in 2015 was found on Long Island, the FBI announced Thursday.

The FBI said they believed the body found in Babylon Village, NY, was Ceasar Rivera, 29, who vanished in October 2015, Newsday reported.

Rivera’s disappearance was first being investigated as a missing person, but was moved to the homicide bureau by the Suffolk County Police Department. The FBI led the case with help from Suffolk County police.

“Old body, old murder,” a law enforcement official told Newsday. “There is no threat to the community at all. This is a case law enforcement has been aware of for a long time. This is more of a recovery than a search.”

Rivera was murdered by the violent street gang MS-13 but it was not immediately clear why he was targeted, sources told the newspaper. Officials also believe the suspected killers are already in custody for different crimes.

“It’s clear from the condition of the remains that they’ve been at the site for an extended period of time, and will require forensic testing to determine the identity,” FBI public affairs specialist Amy Thoreson told Newsday. “We don’t have any information to suggest this is associated with an imminent threat to the safety of the community in Babylon.”

Thoreson refused to comment regarding the gang’s alleged involvement in Rivera’s death.

Residents were surprised by the discovery of the remains, calling the neighborhood “safe.”

“I wouldn’t expect it here,” Jessica Patanjo, a resident, told Newsday. “It’s safe. There are a lot of kids and families.”

The search for remains comes nearly one year after the FBI found four bodies of men believed to be victims of the gang.

MS-13 violence on Long Island has sharply escalated in recent years and authorities believe the gang is behind at least 25 murders in the area the past two years.

The gang has become a prime target of President Trump, who has vowed to combat the violent group.

Trump in July 2017 visited Brentwood, N.Y., a town that has experienced firsthand tragedy caused by MS-13, and pledged to push Congress for additional federal immigration agents to crack down on gang members who are in the country illegally.