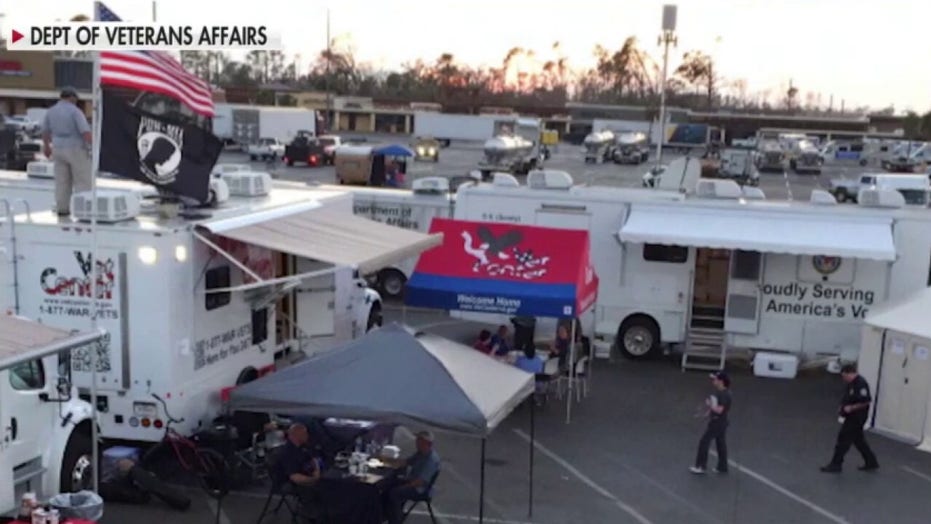 With the American population fighting over a single precious roll of toilet paper amid the coronavirus outbreak, police in North Carolina uncovered nearly 18,000 pounds of commercial bathroom paper products inside a stolen tractor-trailer on Wednesday.

Police said they aren't releasing the name of the driver because the topic of toilet paper is “fairly sensitive right now.”

"After further investigation, it was determined the 53-foot Hyundai dry-van trailer was reported stolen locally and was being utilized to transport nearly 18,000 pounds of commercial bathroom paper products," the Guilford County Sheriff's Office said in a news release.

Police on Wednesday pulled over a stolen tractor-trailer with about 18,000 pounds of commercial bathroom paper products inside. (Guilford County Sheriff’s Office)

Deputies initiated the investigation over a reported violation of the state's motor vehicle law by the driver of the 18-wheel tractor-trailer traveling on Interstate 40 in Whitsett, N.C., the release said. Police followed the vehicle to a warehouse a short distance off the highway where they determined the trailer had been stolen.

Capt. Daryl Loftis told the Associated Press the cargo included a mixture of paper towels, toilet paper, and other commercial products. He described it as “legitimate cargo going to a legitimate place.”

Police said no arrests have been made because the shipment was otherwise lawful. However, the driver is a suspect in the theft of the trailer.

The final destination for the cargo was a business in Greensboro, but Loftis said he didn't know its name. He added that deputies helped get it to where it was supposed to go.

Police said they are taking their time to investigate due to the sensitive issue of toilet paper in the U.S.