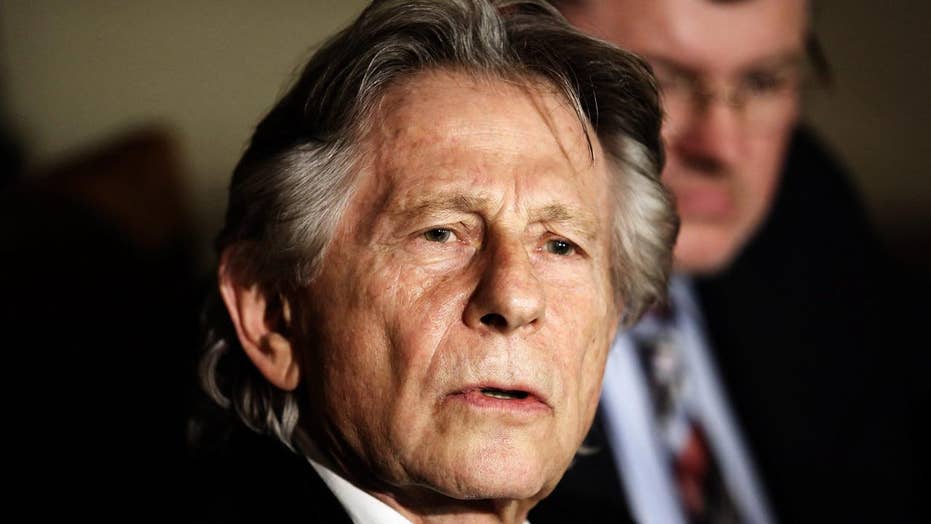 Roman Polanski and his rape victim seek justice together

Oscar-winning director Roman Polanski continues his effort to return to the US without serving any jail time while his rape victim, who has since said Polanski shouldn’t be jailed, is seeking investigation into alleged court misconduct

A judge in Los Angeles has refused to end a four-decade-old sexual assault case against director Roman Polanski despite the victim’s plea.

Los Angeles Superior Court Judge Scott Gordon ruled that the fugitive director, who has been avoiding U.S. authorities in Europe since 1978, must return to California to resolve the 1977 case, in which Polanski was convicted of sexually abusing a 13-year-old girl.

The director served 42 days in prison.

The ruling comes after a request from Samantha Geimer, who urged the judge to end a “40-year sentence” on both her and the perpetrator. She blamed the director for refusing to resolve the case.

“Samantha Geimer is tired of this. She has been asking the court to terminate this case for years. She wants to get it over with,” Polanski's attorney, Harland Braun, told Reuters in June when the request was first made.

He added Geimer will argue that the director has already served his time and shouldn't be punished again.

Last Friday, however, the judge ruled against the plea to end the case, claiming Geimer’s statement was “dramatic evidence of the long-lasting and traumatic effect these crimes, and the defendant's refusal to obey court orders and appear for sentencing, is having on her life."

Polanski served time in prison after a plea bargain but later left the United States, fearing a longer sentence in the event the agreement was overruled.

In March, Braun tried to convince the court to allow Polanski to travel freely across the world without the fear of extradition to the U.S., and to return to the U.S. to visit the grave of his wife, Sharon Tate, Reuters reported.

L.A. district attorney Jackie Lacey slammed Polanski's requests at the time, according to Reuters, saying: "The defendant is, once again, trying to dictate the terms of his return without risk to himself ... [He] wants answers – but will only show up if he likes the answers."

“There will be no discussion regarding what will happen until Mr. Polanski returns,” Lacey added.

The judge ruled against Polanski's requests, claiming the director cannot cut deals with U.S. courts to return to the country while abroad and without serving more jail time, Reuters reported.