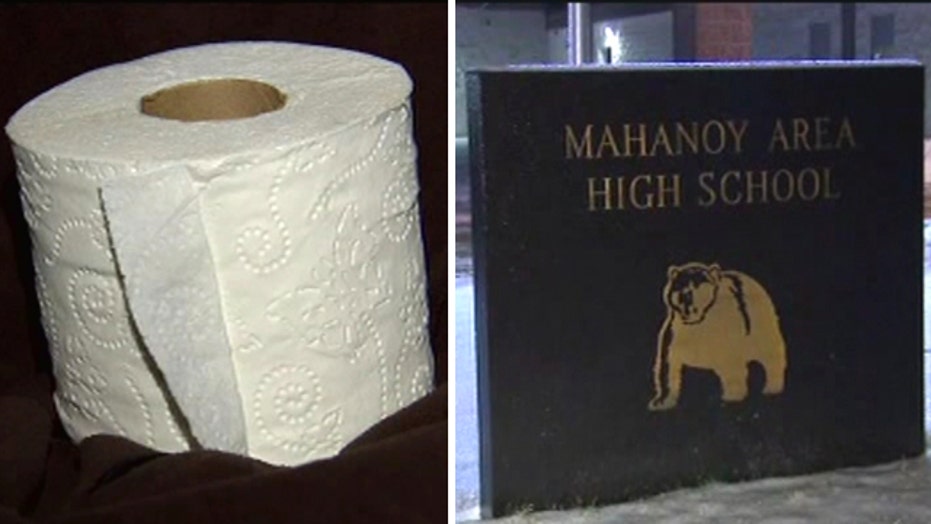 MAHANOY CITY, Pa. – An eastern Pennsylvania high school says vandalism forced it to create a policy in which toilet paper has been taken out of the boys' bathrooms.

Boys at Mahanoy Area High School now must go to the school office to request toilet paper and sign it out. Principal Thomas Smith says that's helped solve a major problem of intentionally clogging toilets that's been going on for two years.

Smith says boys must sign out the toilet paper and then sign it back in. But the Republican-Herald of Pottsville reports some parents are protesting the policy.

Parent Karen Yedsena says some students are too embarrassed to go to the office to get toilet paper and are going home sick instead. School officials say they aren't aware of any such problems.