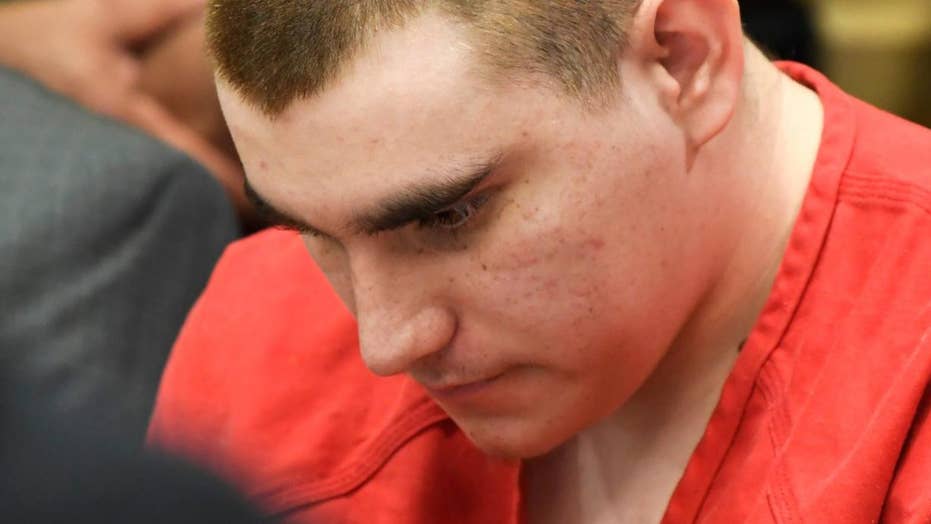 The commission investigating the Parkland shooting heard disturbing details about the shooter. According to officials, Nikolas Cruz’s late mother allowed him to buy a gun despite opposition by counselors.

The mother of Nikolas Cruz, the man charged with killing 17 people in Parkland, Florida, earlier this year, was "an enabler" who allowed her son to buy a gun despite concerns from mental health counselors, an official said Tuesday.

"If he wants to have a gun, he could have a gun," Lynda Cruz told her son's counselors, according to Gualtieri.

Lynda Cruz died of pneumonia in November, three months before her son allegedly opened fire in the 1200 building of Stoneman Douglas High School.

The mass shooting suspect had been in contact with at least 140 school and mental health counselors throughout the years, Gualtieri said. He noted Lynda Cruz would often interfere, but didn't elaborate.

Behavorial records regarding Cruz, obtained by Fox News, indicate that in September 2016, the suspect wanted to purchase a gun and Lynda Cruz was "going to get him an ID." She reportedly planned to keep it in her own possession and would only allow her son to have it when he would purchase pellets for his pellet gun.

The public safety commission agreed Tuesday that Cruz's 2013 participation in the Broward County school district's Promise Program — which has been criticized for leniency and over questions whether Cruz completed the program — played no part in the massacre.

Under Promise, students who commit petty vandalism or theft, harassment, fight or other minor crimes or violations are referred to the off-campus program for two to 10 days. They are assessed, given a course of treatment, attend classes and receive counseling. Records show almost 90 percent of Promise participants never reoffend, Gualtieri said.

Cruz was referred to the program as an eighth-grader after he broke a bathroom faucet, records show.

"The Promise Program is irrelevant to Nikolas Cruz," Gualtieri said. "It never in any way, shape, form would have affected his ability to buy that AR-15 and to buy the shotguns, to buy anything else, to possess."

Records are inconclusive on whether Cruz attended Promise or skipped the assignment.

School officials originally said he was never referred to the program, but later said they found records showing he was. Gualtieri said even if the program didn't exist and Cruz had been charged criminally, at most he would have been sentenced to community service.

The Marjory Stoneman Douglas Public Safety Commission brings together law enforcement, education and mental health officials along with legislators and the parents of student victims. It will prepare a report by Jan. 1.

Cruz has been charged with 17 counts of first-degree murder. His attorneys have said he would plead guilty in exchange for a life sentence without parole. Prosecutors are seeking the death penalty.