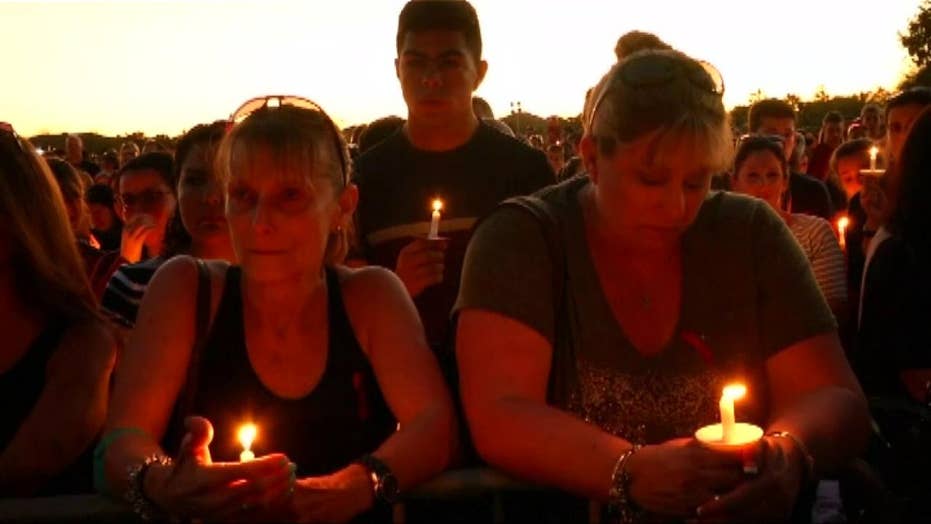 A Broward Circuit judge wants the trial for the suspect accused of committing a mass shooting at a high school in Parkland, Florida to begin in 2020.

Judge Elizabeth Scherer said at a hearing on Thursday that she intends to set a definitive trial date soon for Nikolas Cruz. The 20-year-old allegedly opened fire at Marjory Stoneman Douglas High on Feb. 14, 2018, killing 17 people and wounding 17 others — a crime to which investigators say he confessed.

"I'm asking both sides to take that into account. Pace yourselves," the judge said. "I just ask you to keep that in mind as a goal moving forward."

Assistant State Attorney Jeff Marcus said prosecutors and defense attorneys are working as rapidly as possible to identify and interview witnesses, sort through evidence and begin planning what would likely be the biggest trial in recent Broward County history — if not ever.

"It does give us a place to work toward," the assistant state attorney said of the 2020 goal.

Attorneys for Cruz have said the former Stoneman Douglas student will plead guilty in return for a life prison sentence, but prosecutors have refused that offer.

Investigators allege Cruz, who's also accused of assaulting a jail corrections officer while in custody, confessed to the shooting the day he was arrested. Prosecutors released cellphone video of Cruz describing beforehand exactly what he planned to do at the school.

Considering he allegedly confessed, Cruz's trial would most likely focus more on his mental and emotional problems, as well as his fascination with violence, guns and death. Those issues also would play a central role in whether a jury chooses to impose the death penalty.