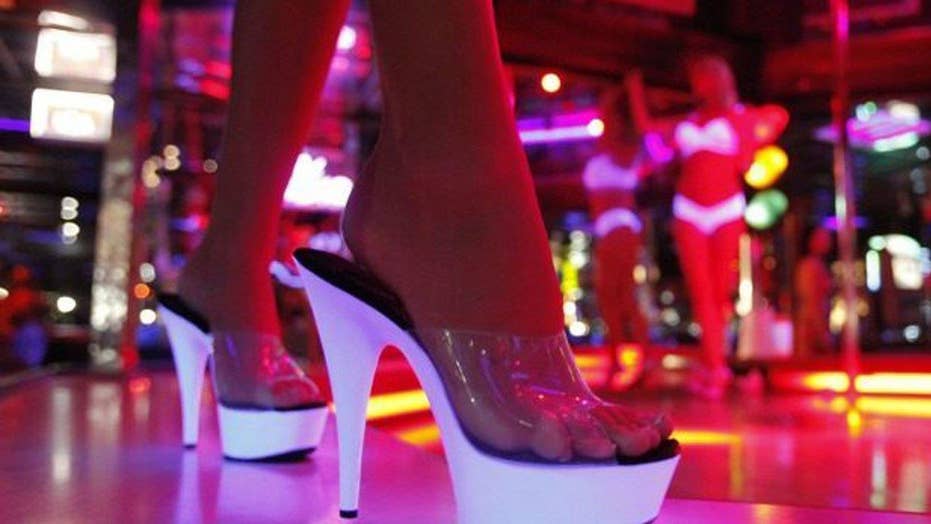 An Oregon teen found out it’s best to come clean about dirty deeds.

When Ethan Kwon’s mother returned to their Happy Valley home Sunday, she noticed $200 missing from a nightstand, KATU News reported. She checked the home’s surveillance video, saw an unknown woman enter and, after about 8 minutes, leave the home. She then called police.

Kwon, 18, told investigators he was in his bedroom at the time with headphones on listening to music and didn’t notice anything suspicious.

But after further investigation, Kwon was charged Monday with filing a false report and hiring a prostitute, allegedly making up the story about listening to music while a stranger came into the home.

Sheriff’s deputies are looking for the unidentified woman.

According to KATU News, the case is headed to the district attorney. Kwon could face more serious criminal charges.