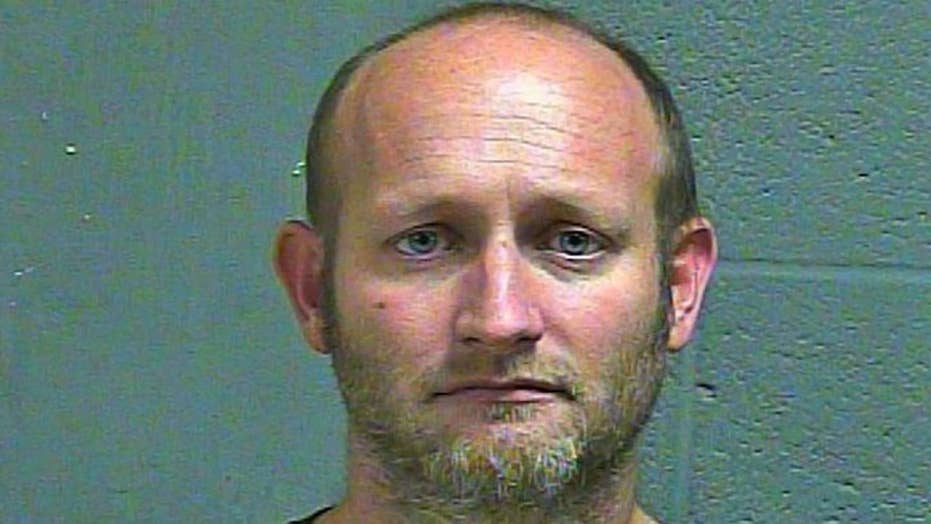 A judge who sentenced a man to life in prison Wednesday for installing secret cameras in a “staggering” number of Oklahoma homes while working for a security company said if the law allowed her she would "castrate" him.

Ryan Alden had “countless” recordings on his computer and cell phones from cameras hidden behind vents in Oklahoma County, including ones pointed toward children’s bedrooms and bathrooms, prosecutors said, according to News 9 in Oklahoma City. He was arrested last November.

NORTH CAROLINA MAN USED HONDURAN WOMAN AS SEX SLAVE, HELD HER AND HER BABY AGAINST WILL FOR MONTHS, COPS SAY

The defense urged Judge Amy Palumb for a five to 10-year sentence, but she said if Alden had the chance she believed he would commit the crimes again.

Several of Alden’s victims read statements in court, including teenagers who said their high school memories were “destroyed” by the violation and they would always wonder if a recording of them might be floating around the internet.

While leaving the courtroom, Alden told KFOR he was “truly sorry” for what he did.