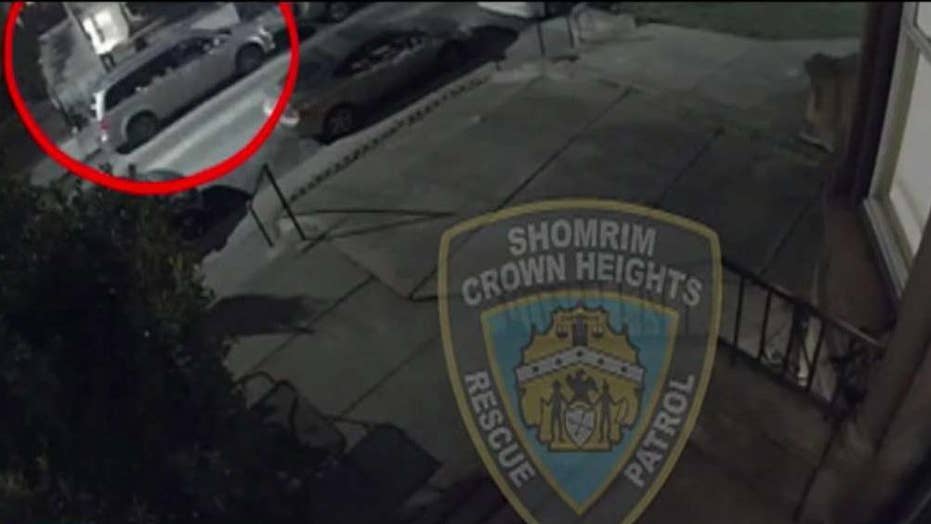 The fifth night of Hanukkah marked the sixth anti-Semitic attack in New York City this week, a disturbing sign of anti-Semitism on the rise, investigators said.

The latest attack unfolded Thursday in Brooklyn, where police said they arrested a woman who allegedly assaulted another woman, calling her a "f---ing Jew."

The string of incidents began Monday, when a 28-year-old man allegedly punched and kicked a 65-year-old man in Manhattan while screaming, "F--- you, Jew," the New York Police Department revealed. The victim suffered cuts to his face and hand, police said.

Former New York State Assemblyman Dov Hikind said the victim had been wearing a black yarmulke and checking his cellphone when the attack unfolded blocks away from Grand Central Terminal. Police arrested the suspect, identified as 28-year-old Steven Jorge.

Later that day, police were alerted of another incident in Brooklyn, where a group of teenagers allegedly approached a 6-year-old child from behind, striking him inside the lobby of a residential building.

On Tuesday, a group of teenagers allegedly yelled "f--- you, Jew," at a 25-year-old man as he walked down the street in the Crown Heights area of Brooklyn, before hurling their Slurpee on him, he told police.

Hours later, a suspect punched a Jewish man in the back of the head while another filmed the attack, Yeshiva World News reported. The Anti-Defamation League [ADL] offered a $10,000 reward for information on that incident. 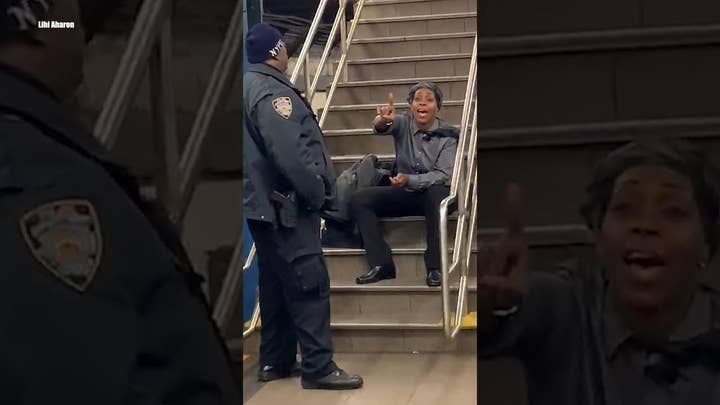 "We are appalled at the sheer frequency and aggressive nature of these incidents," ADL Regional Director for New York and New Jersey Evan Bernstein said. "They're made particularly heinous by the fact they are occurring during a time when society is supposed to come together in peace for the holidays, and as the Jewish community is particularly on edge as it’s reeling from the deadly attack in Jersey City on December 10th. Enough is enough; now is the time for society to come together in rejection of this hate and for public officials and community leaders to speak up, lead by example, and demand meaningful change to protect the Jewish community."

New York City Mayor Bill de Blasio tweeted Wednesday: "It’s not enough to condemn anti-Semitism — we have to confront it. The despicable crimes committed against our Jewish community over the last 24 hours are an attack on ALL New Yorkers. The NYPD is actively investigating all of them and will bring the perpetrators to justice."

New York Gov. Andrew Cuomo echoed the mayor's sentiments in a statement of his own Wednesday.

"This horrific and cowardly act of anti-Semitism is repugnant to our values, and it's even more despicable that it occurred over the holidays," Cuomo said. "We have absolutely zero tolerance for bigotry and hate, and we will continue to call it out whenever and wherever it rears its ugly head."

The uptick in anti-Semitic crimes came less than two weeks after the targeted attack and shootout at a kosher deli in Jersey City that left several dead.