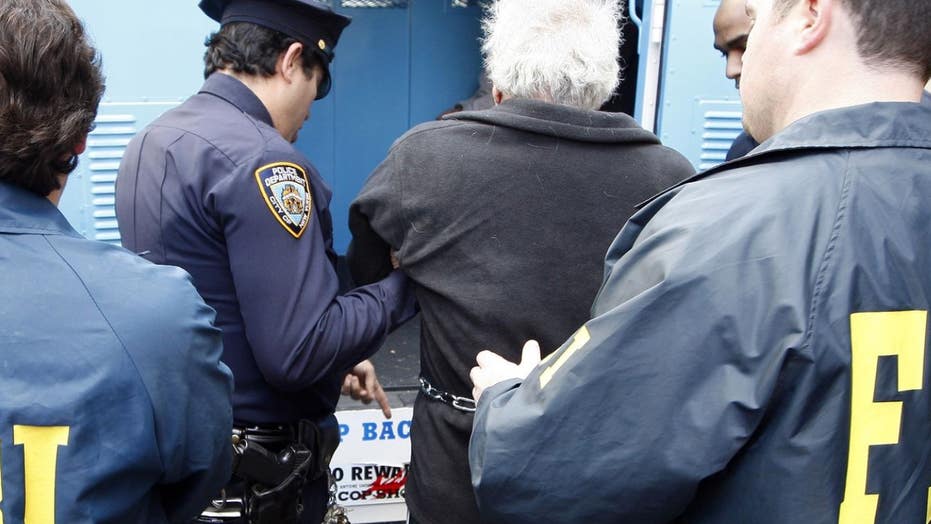 A reputed New Jersey mobster was handed down a 10-year prison sentence Wednesday for drug-trafficking charges.

Carl Chianese, 80, already had been on probation for similar crimes when he pleaded guilty to conspiracy to distribute a controlled dangerous substance.

The Point Pleasant resident was busted in 2018, along with two others, for possession of drugs with intent to distribute methamphetamine, heroin, fentanyl, tramadol and marijuana.

The case against him was built largely on recordings and information provided by an informant and undercover FBI agents, the Asbury Park Press reported.