Poultry farmers across the country are on edge as the highly pathogenic avian influenza is on the rise in the U.S., with more than 24 states impacted since the start of 2022.

In a press release on Saturday, NDA State Veterinarian Dr. Roger Dudley said the affected flock of 1.8 million chickens at the farm, which is located about 120 miles north of Omaha, Nebraska, will be "depopulated and will be disposed of."

The state agency will also establish a 6.2-mile control zone around the affected area, as required by the USDA.

Highly Pathogenic Avian Influenza, or HPAI, is a highly contagious virus that can spread easily among birds, the NDA said.

The virus spreads through the nasal and eye secretions of birds, as well as through manure. Wild birds can carry the disease from flock-to-flock, as well as by contact with the poultry with equipment, clothing, and shoes of caretakers.

The NDA also said wild birds may carry the disease without getting sick, though domesticated birds can become extremely sick if they contract the virus.

Pictured: A Chicken walking in a farm under quarantine in Acatic Jalisco State, Mexico on Feb. 26, 2013.  (Hector Guerrero/AFP via Getty Images)

According to the Associated Press, the USDA is reporting more than 52.3 million birds in 46 states have been killed because of this year’s outbreak.

In Nebraska, 6.8 million birds have been slaughtered, the second-largest number to Iowa, which reportedly had 15.5 million birds killed this year.

Some of the biosecurity efforts suggested by the NDA include knowing the warning signs of infectious bird diseases, restricting access to the property and poultry, practicing sanitation, and not sharing equipment with other livestock or poultry owners. 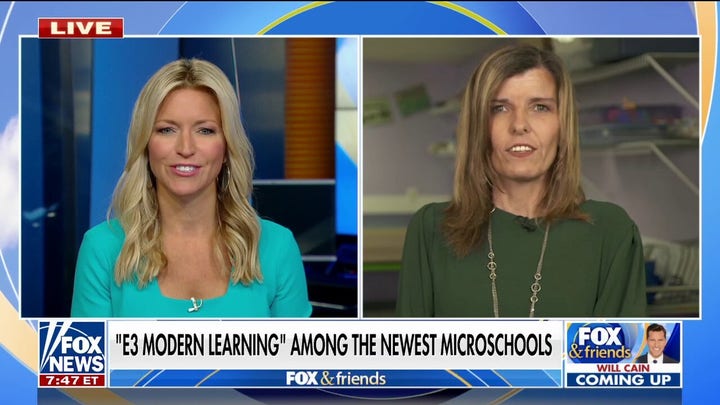