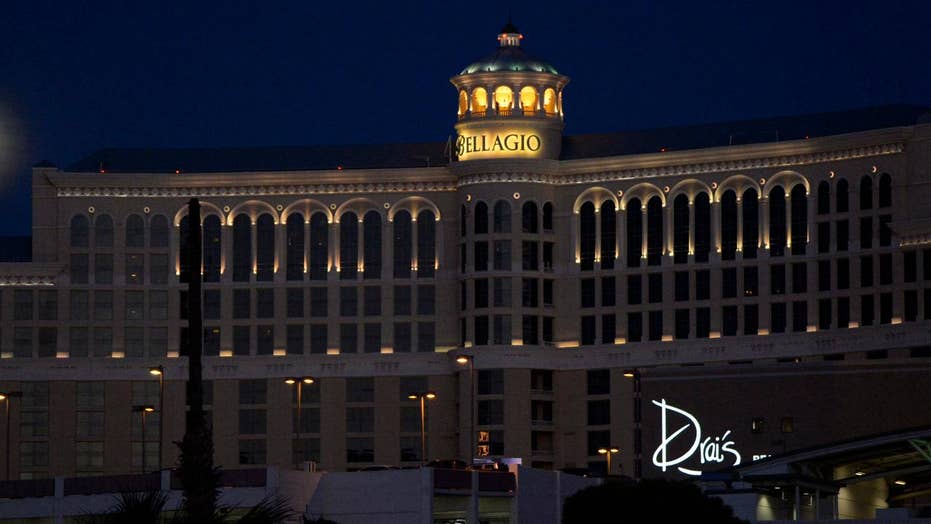 An armed and naked Las Vegas man, who was standing in a church parking lot and threatening to kill himself, was shot by police on Saturday, officials said.

The man, who had a handgun, initially appeared to be complying with police commands to put the weapon on the ground and walk away from it. But he then turned around and ran toward the gun, police said.

An officer fired a single shot at the man after a K-9 dog was unsuccessfully used to try to arrest him, authorities said.

The man was taken to nearby hospital in stable condition.

No officers were hurt.