Coming up on Tuesday, Jun 20 edition of 'Special Report'

James Rosen gives you a sneak peek of the next show

The U.S. Coast Guard on Tuesday will begin interviewing the Philippines-flagged container ship’s crew that collided last week with a U.S. destroyer, the USS Fitzgerald.

"We are scheduled to interview the crew members," said U.S. Lieutenant Scott Carr told Reuters referring the crew of the merchant ship.

With campaign spending expected to top $50 million, the race to fill the suburban Atlanta congressional district, vacated when Tom Price was named Health and Human Services Secretary, is the most expensive in U.S. history. Both candidates in the 6th District are calling on heavy hitters with Georgia roots to get out the vote on Tuesday.

WHY THE SPECIAL ELECTION MATTERS 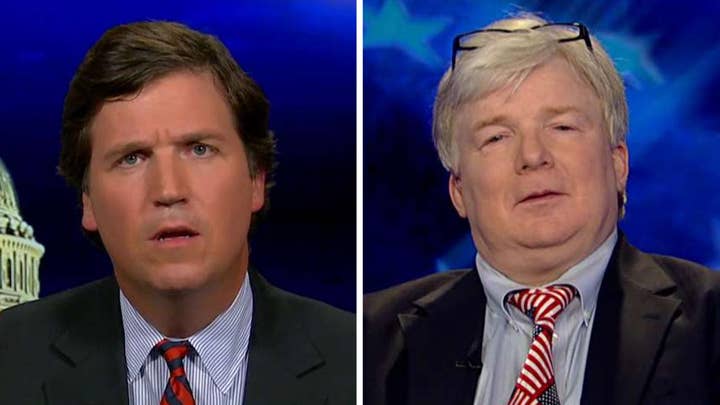 TUCKER: WARMBIER'S DEATH IS FAILURE OF THE OBAMA ADMIN

"We are in a war with selfish, foolish, foolish & narcissistic rich people. Why is it a shock when things turn violent? #HuntRepublicanCongressmen," James Devine tweeted on June 14. 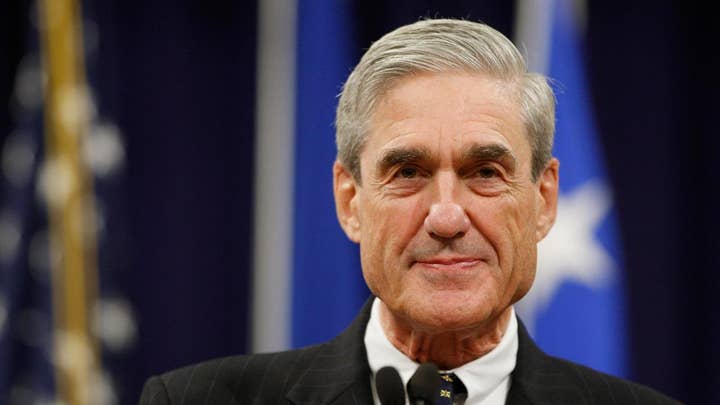 'HANNITY' JAY SEKULOW SLAMS RUSSIA INVESTIGATION: THERE IS NO EVIDENCE

MUELLER TO MEET WITH SENATE PANEL

Robert Mueller, the special prosecutor who is overseeing the probe into Russian meddling in the 2016 presidential election, will meet with senior Senate Judiciary Committee members to make sure there is no conflict between his probe and the committee’s.

10 AM ET: The Senate Judiciary Committee holds a hearing on free speech on college campuses: "Free Speech 101: The Assault on the First Amendment on College Campuses." Watch live on FoxNews.com

6:30 AM ET: Wilbur Ross, commerce secretary, will be on ‘Mornings with Maria’

7 AM ET:   Rep. Marsha Blackburn will be a guest on ‘Mornings with Maria’