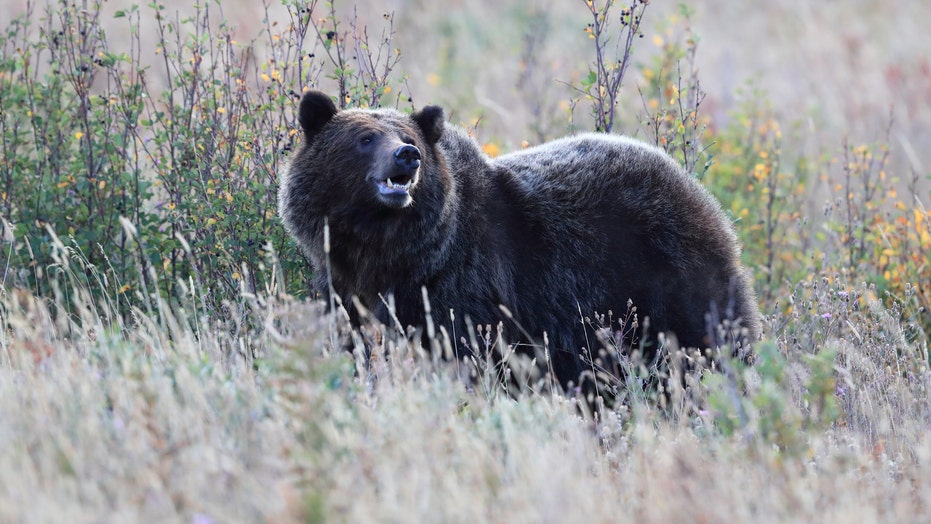 Two separate grizzly bear attacks in Montana this week left three hunters injured and had wildlife officials investigating whether the men had fought for their lives against the same animal.

The men were attacked less than 12 hours apart near Cottonwood Creek on the west side of the Gravelly Mountains at the Beaverhead-Deerlodge National Forest, the Montana Department of Fish, Wildlife and Parks (FWP) said Tuesday.

Wardens were investigating whether the same bear was involved in both attacks.

A single grizzly bear attacked the first pair of hunters at around 7:30 a.m. on Monday, officials said. The two men managed to fight off the bear and drive themselves to Ennis, where doctors treated them at a hospital.

A second attack at around 6:30 p.m. also involved a single grizzly and two hunters, officials said. One hunter suffered injuries and was treated in Sheridan and later Butte.

CANADIAN MAN SAYS HE PLEADED WITH BLACK BEAR DURING ATTACK: 'YOU DON'T HAVE TO DO THIS'

While officials haven’t released further details on the attacks, the two men injured in the first incident were spotted in hospital gowns at Shedhorn Sports in Ennis, where an employee said they were looking to buy new clothes.

Terri James, the employee who spoke with the men, posted pictures on Facebook.

James wrote that while the men said they had guns with them, it was bear spray that saved their lives.

“The bear was on top of one of the men, and the other one was able to get to his bear spray,” James told KECI-TV. “He sprayed the bear, and that's what made the bear leave.”

The FWP reminded people to be cautious outdoors because bears have been active this time of year. They advised to travel in groups and not only to carry bear spray, but also to know how to use it.

If a grizzly bear is encountered, the agency said to slowly back away and leave the area.