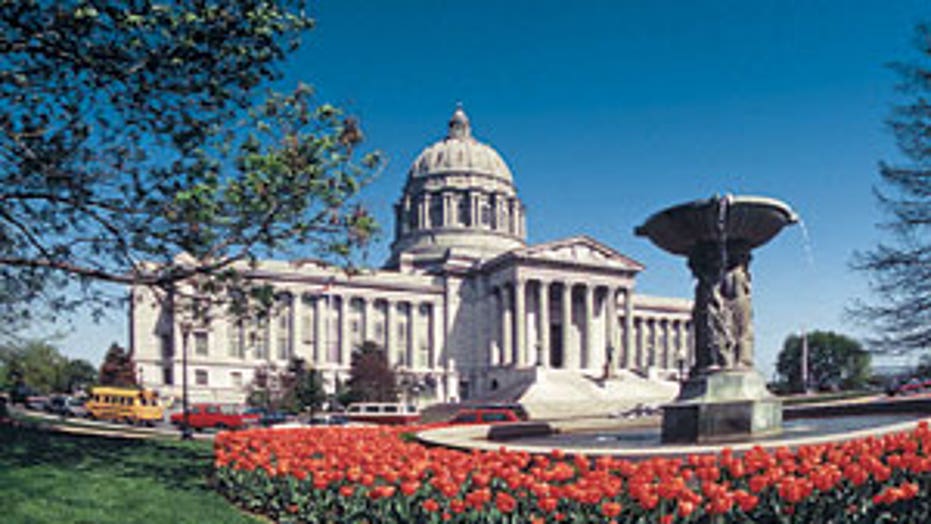 Missouri state lawmakers are considering a proposal that would restrict transgender high schoolers from competing in teams that don’t match their gender at birth, according to a Tuesday report.

State Sen. Cindy O’Laughlin, R-Shelby County, who introduced the bill, said transgender athletes have an unfair advantage over those who identify with their gender at birth, Springfield’s KY3 reported.

“It is a known biological fact that males are born with categorically superior strength, speed and endurance,” O’Laughlin said during an education committee hearing on Tuesday. “It has nothing to do with any other issue than trying to create a fair playing field.”

Under current Missouri law, transgender athletes who want to play on teams that don’t match their assigned birth must apply to the Missouri State High School Activities Association (MSHSAA), submitting medical records and other relevant documentation. Transgender women must prove they’ve been on testosterone blockers for a year and stick with them.

Opponents of O’Laughlin’s proposal have dismissed her biological claims, arguing that Missouri’s current laws on the matter already provide a fair vetting process.

“They have provided fair and inclusive parameters for inclusion in sports,” Jennifer Mock, a mom of transgender athlete, told KY3. “These parameters allow my son to play the game [of hockey] he’s always wanted to play with his childhood peers.”

A similar bill aimed at restricted transgender athletes from competing on teams other than their sex at birth is making the rounds in the state’s House. For either to pass, it must be approved by the General Assembly before getting put on the ballot for a vote, KY3 reported.