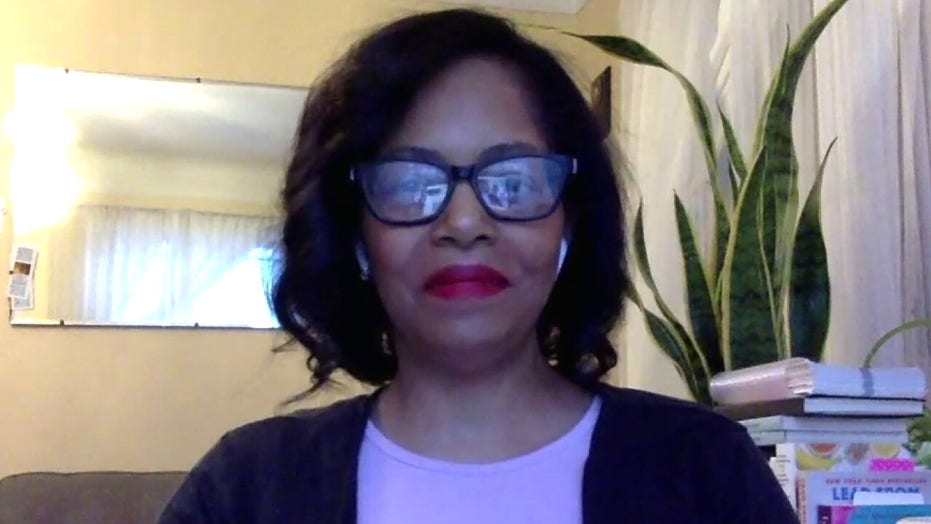 A Michigan state senator apologized Saturday for wearing a face mask that appeared to resemble the Confederate flag during a legislative session last week.

Dale Zorn, a Republican representing Ida Township, wore the mask his wife made for him -- red with blue stripes and white stars -- on the Senate floor in Lansing on Friday.

“I’m sorry for my choice of pattern on the face mask I wore yesterday on the Senate floor. I did not intend to offend anyone; however, I realize that I did, and for that I am sorry," Zorn tweeted Saturday. "Those who know me best know that I do not support the things this pattern represents."

“My actions were an error in judgment for which there are no excuses, and I will learn from this episode,” he added.

In an interview with WLNS Friday outside the chamber, Zorn wore a plain N95 mask and said he told his wife he knew the patterned mask he wore on the floor would “raise some eyebrows.” He said the mask was meant to resemble the Kentucky or Tennessee state flags, not the Confederate flag.

He continued: "And that’s part of our national history, and it’s something we can’t just throw away because it is part of our history. And if we want to make sure that the atrocities that happened during that time doesn’t happen again, we should be teaching it. Our kids should know what that flag stands for.”

Retweeting the initial story by WLNS, state Senate Minority Leader Jim Ananich, a Democrat representing Flint, Mich., said, “Frankly, I’m at a loss for words other than to say I’m just really disappointed to see him make a choice that is deeply hurtful to so many people. When he was called out for it, he didn’t seem to even understand or acknowledge what the problem was.”

“At a time when tensions are high and Michiganders are dying, this is a terrible distraction from the conversations we are having about how to save more lives,” he added.

“The Confederate flag should never be worn, especially by an elected official. Don't split hairs on this w/ excuses about flags vs. bandanas,” state Sen. Jeff Irwin, a Democrat representing Washtenaw County also tweeted Friday. “It dishonors our fellow Michiganders. It dishonors the battle flags in our rotunda. It dishonors our state.”

A spokeswoman for state Senate Majority Leader Mike Shirkey, a Republican from Clarklake Country, said his leadership "would not support or encourage any senator to display an insensitive symbol on the Senate floor."

"Senator Zorn removed the item when the concern was raised and has made clear that was not his intent and apologized," Shirkey’s spokeswoman Amber McCann added in the statement to the Detroit Free Press.