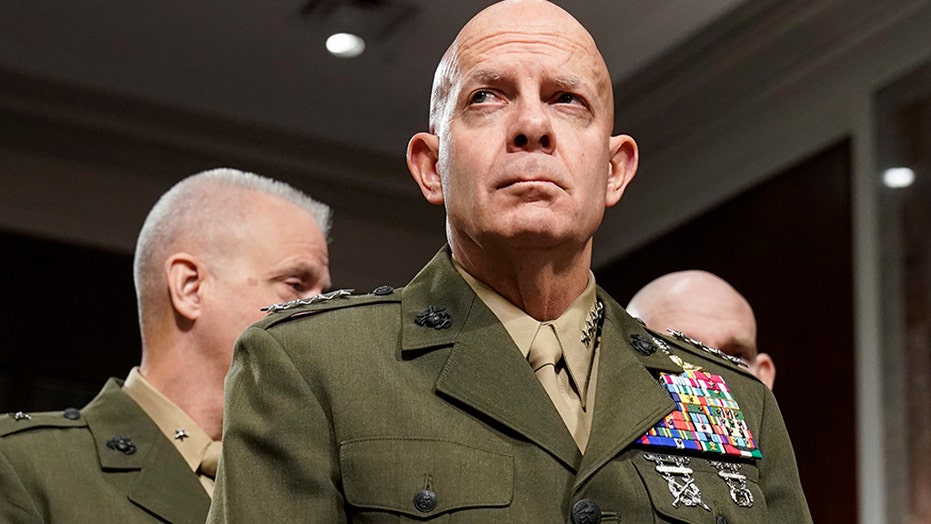 The commandant of the U.S. Marine Corps wrote that “it is time to exclude” public displays of the Confederate flag in a letter addressed to his fellow Marines this week.

“I am mindful that many people believe that flag to be a symbol of heritage or regional pride,” Gen. David H. Berger wrote. “But I am also mindful of the feelings of pain and rejection of those who inherited the cultural memory and present effects of the scourge of slavery in our country.”

He said his move is intended not to judge anyone’s opinion of the flag but rather to unify.

“We are a warfighting organization, an elite institution of warriors who depend on each other to win the tough battles,” he wrote. “Anything that divides us, anything that threatens team cohesion must be addressed head-on.”

Part of doing that, Berger wrote, is identifying “symbols or subcultures that degrade the cohesion that combat demands,” noting the adage that failure is not an option.

“This symbol has shown it has the power to inflame feelings of division,” he wrote. “I cannot have that division inside our Corps.”

He urged Marines to focus on a number of other symbols instead -- the eagle, the globe and anchor, and the American flag, among others.

“We must remove those symbols that have the effect of division and not mere disagreement,” he added.

The general posted a public copy of the missive on his official Twitter account Thursday, although it was dated Monday.

Berger had asked commanders to prepare for the removal of “Confederate-related paraphernalia from Marine Corps installations” at the end of February, The Associated Press reported at the time. No specific timeframe had been set.

A Marine Corps spokesman said the move did not come in response to any specific incident.