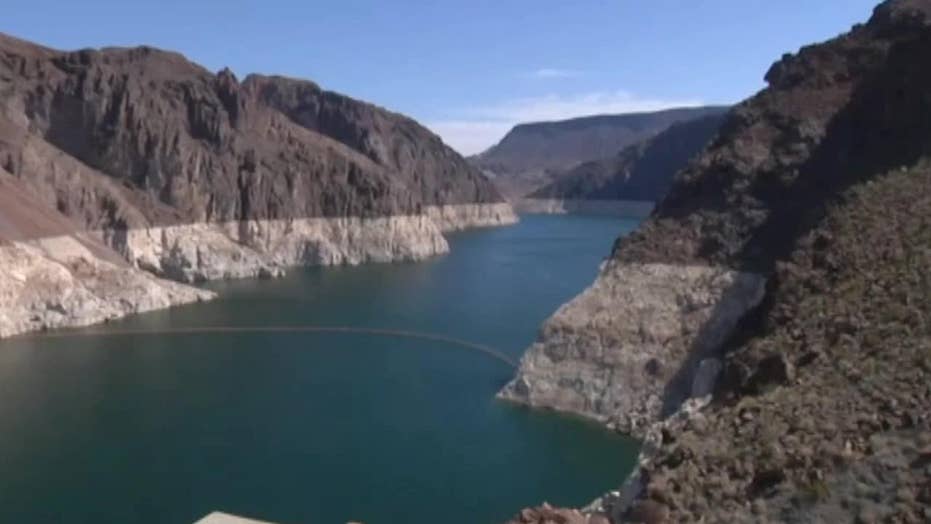 Officials from Arizona have hit a snag in negotiations over a plan to store more water in Lake Mead from the Colorado River.

A 2015 multi-state agreement between Nevada, California and Arizona set up a drought contingency plan to prevent Lake Mead from hitting such a low level. If the level is reached it would trigger a federal shortage declaration.

Not only would it be the first time this ever happened, but also it would force Nevada and Arizona to diminish each of their uses of the Colorado River. Once the states approve this plan, there will be some federal legislation required to codify it.

Alternative plans specifically geared to help Arizona have been offered. Two board members of the Central Arizona Water Conservation District, Mark Taylor and Alexandra Arboleda put forward the idea in an op-ed in the Arizona Republic to artificially control the level of Lake Mead. But the Director of the Arizona Department of Water Resources, Tom Buschatzke, countered in another op-ed that would be a “risky gambit.” He said, “It doesn’t hold water. I won’t support it. It’s that simple.”

Buschatzke tells Fox News the cuts in water usage would come in certain sectors saying “it would be in the range of 400,000 to 600,000 acre-feet over different levels of Lake Mead with the bulk of that going to Arizona.” Local municipalities, farming, and industrial areas would “spread the pain” of such shortfall cuts if it ever came to it.

An acre-foot is about enough to serve two homes for a year. The trigger level is 1,075-foot and Lake Mead is currently ten feet above that. Buschatzke is among many other officials who wants water users  to conserve their water to keep it in the lake. He wants to prop up the elevation to avoid hitting the shortage triggers.

In an interview with the Las Vegas Review Journal, Southern Nevada Water Authority chief, John Entsminger, said he is confident a deal will still get done. The winter season was wetter than ones in the past. The additional snowmelt is expected to boost Lake Mead and delay a shortage declaration for at least another year. According to an April 2017 report by American Rivers, a conservation group, the Lower Colorado River provides drinking water for one in ten Americans, nourishes cities including Las Vegas, Los Angeles and Phoenix, and grows approximately 90 percent of the nation’s winter vegetables.

“The states need to maintain a collaborative effort because we need all hands on deck if some of the projections of the hydrology of the river are going to come true,” Buschatzke added.