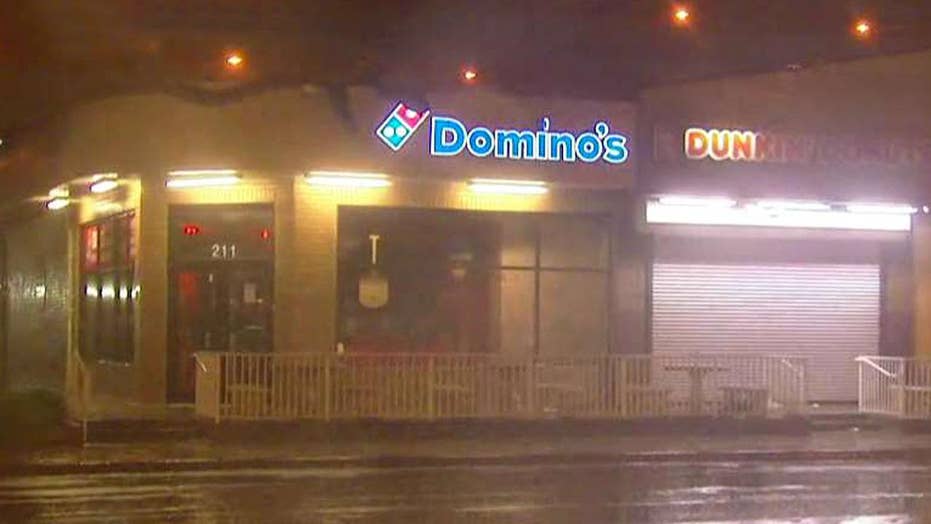 Hurricane Irma could have hit Florida harder had it not slammed Cuba and weakened in the final stages before approaching the Sunshine State.

Irma – which devastated Caribbean Islands last week as the most powerful recorded storm in the open Atlantic – made landfall in Florida over the weekend considerably weaker than it was expected to be.

It was downgraded from Category 5 to Category 4 hurricane once it neared U.S. mainland and lost some of its power after slamming the northern coast of Cuba. While still a dangerous and potent hurricane, Irma’s winds dropped to 115 mph as it made landfall in Florida.

As well as decreasing winds, the hurricane avoided taking possibly the most destructive path along the Florida Peninsula, including Miami and the Atlantic seaboard.

“There's a huge difference between a (Category) 3 and 5 when it makes landfall,” said Ryan Maue, meteorologist at WeatherBell Analytics. “Barbuda is an example of that. It was wiped.”

“This is obviously not the worst case scenario for Florida overall,” he added, noting that “it would have been much worse” had Irma hit Florida 20 to 30 miles to the east.

Weather Underground meteorology director Jeff Masters and Maue said the hurricane weakened mostly due to Cuba, where Irma devastated the north of the country. They claim Florida would have been slammed as a Category 5 hurricane if it had avoided Cuba.

Both experts agreed that the change of Irma’s path also alleviated the catastrophe. 20 to 30 miles to the east would have put Miami under even more severe conditions – with stronger winds, rainfall and tornadoes directly hitting the city.

Despite the weakened hurricane, Masters suggested Irma will become among the five most costly hurricanes in the country’s history – behind 2005’s Hurricane Katrina, 2012’s Sandy and this year’s Hurricane Harvey that hit Texas and Louisiana.

As well as being potentially expensive, the hurricane set a number of new records, according to the list by Colorado State University researcher Phil Klotzbach. “This storm is the real deal,” he said.

The researcher notes that Irma’s 185 mph winds were the strongest for the open Atlantic Ocean, outside the Gulf of Mexico or Caribbean Sea. The hurricane also managed to remain a Category 5 hurricane for three days – the longest in the satellite era.

It also is the first Category 5 hurricane to hit Cuba in a century, despite being often hit by hurricanes.