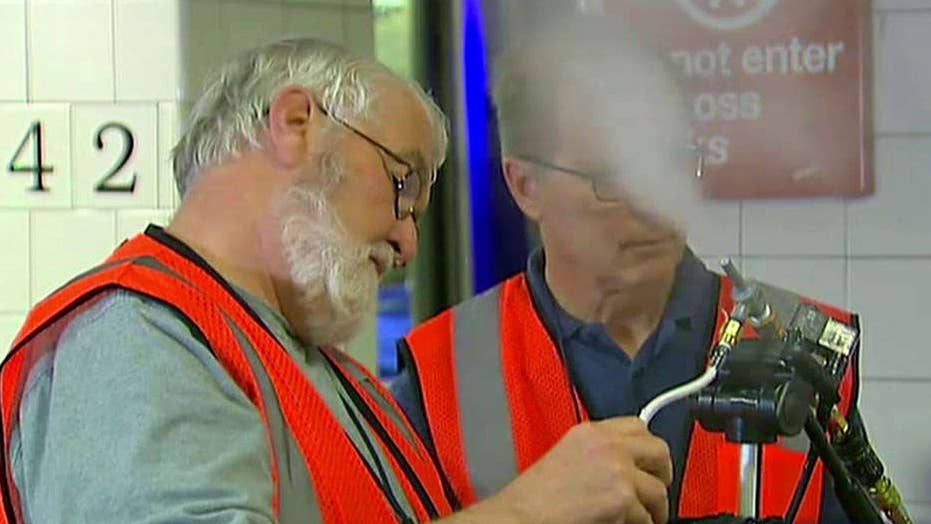 The Department of Homeland Security is releasing gas in the New York subway system several days this week – but officials say commuters have no reason to be alarmed.

DHS is releasing a harmless gas and particles in the underground stations from May 9-13 to study “behavior of airborne contaminants” in the event of a chemical attack, a DHS release said.

The gas results help officials understand the effects of a chemical such as sarin gas or mustard gas being released, while the particle results will simulate an aerosol-dispensed substance such as anthrax or ricin, New York Magazine reported.

The non-toxic gas is set to be released in small concentrations at numerous midtown stations including Grand Central, Times Square and Penn Station, NBCNewYork reported.

The NYPD performed a similar test in 2013.