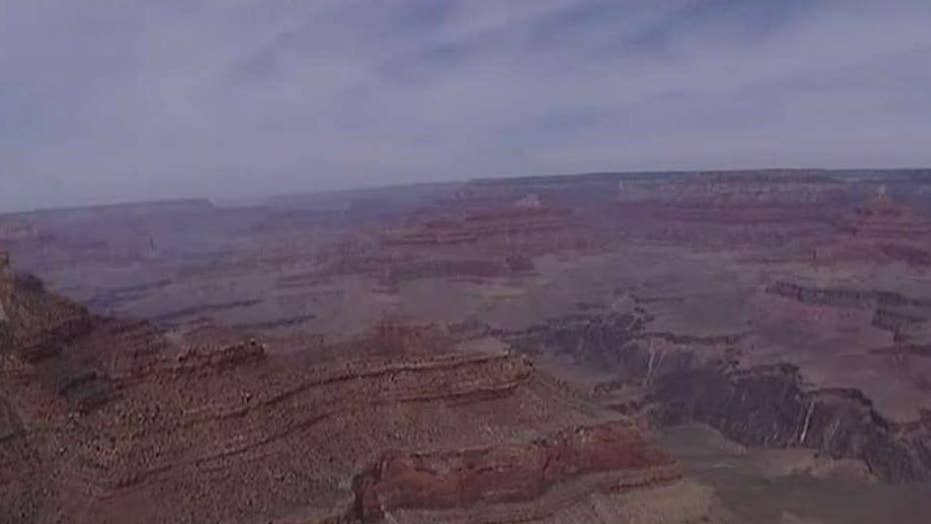 Grand Canyon tourists may have exposed to radiation for years

A man died while visiting the Grand Canyon on Thursday after he fell off a canyon rim in the national park, officials said.

The visitor, only identified as 67 years old, was near the South Rim in the Grand Canyon Village, the National Park Service stated in a news release.

A rescue team and a helicopter recovered the man's body, which was discovered roughly 400 feet below the rim.

The park service and the Coconino County Medical Examiner's office are investigating.

The death comes after two people died at the Grand Canyon in March in separate incidents — one of which included a man stumbling over the edge of the rim while trying to take pictures.