In a Facebook post, Darden cited threats against him and his family as part of his reasoning. He had been defending Eric Holder, 29, who allegedly gunned down Hussle outside the rapper's Los Angeles clothing store on March 31. Hussle was 33 years old. 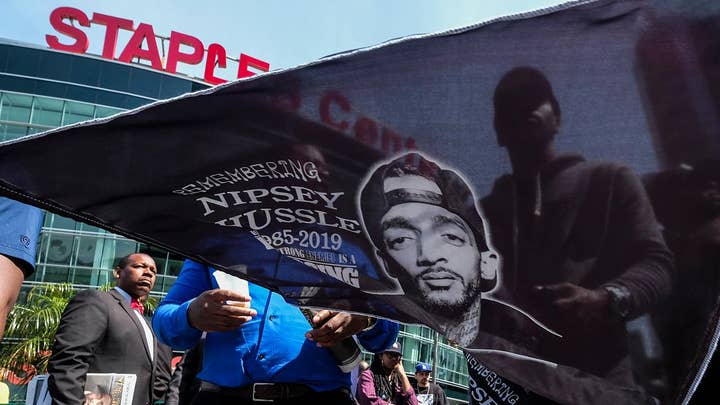 Darden, 63, also received death threats when he was a prosecuting attorney in the 1995 O.J. Simpson murder trial.

“Just as they were in 1995-Cowards never change,” he wrote in his post. “These days these cowards don’t send letters instead they sit anonymously behind keyboards threatening a man’s mother and children.”

Darden filed his motion to withdraw Friday before Holder appeared at the courthouse, the Los Angeles Times reported.

Holder has been assigned a public defender.

“I defend poor people — that’s all I do. And he’s definitely poor,” Darden said when asked why he took on Holder as a client, the Times reported.