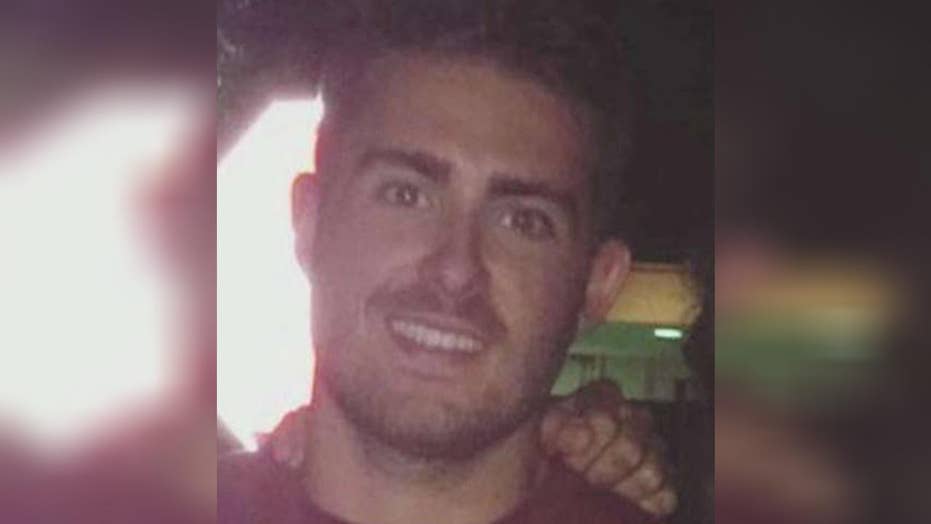 20-year-old was found unresponsive the morning after a party.

Police are investigating the death of a Florida State University fraternity pledge at a chapter party.

The Tallahassee police say no one has been arrested in the death of Pi Kappa Phi pledge Andrew Coffey at an off-campus house party Friday. The 20-year-old Coffey was a civil engineering major from Pompano Beach.

The Tallahassee Democrat reports that officers were collecting alcoholic beverage bottles that were scattered on the home's porch as evidence.

The fraternity has been suspended by its national organization pending the conclusion of the investigation.