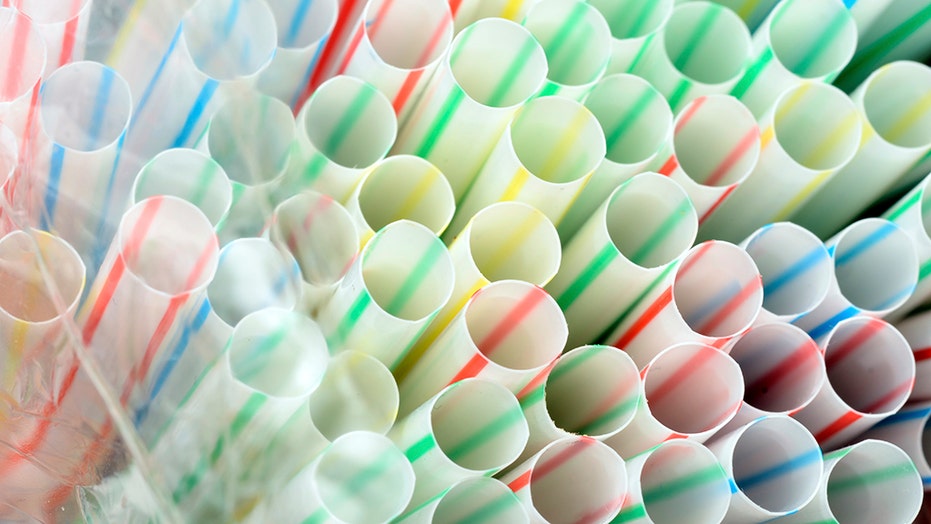 Need a plastic straw? You’ll definitely get one in Florida.

Florida lawmakers on Tuesday passed a bill stating local governments could not enforce plastic straw bans over the next five years, refusing to get sucked into the growing movement to phase it out due to their negative impact to the environment.

The Florida Senate passed an environmental bill in a 24-15 vote that prohibited local governments to “enforce any ordinance banning plastic straws until July 2024,” the Sun-Sentinel reported. The bill, HB 771, passed in the House last week and is now headed to Gov. Ron DeSantis.

At least 10 cities in Florida — including Miami Beach, Fort Lauderdale, Delray Beach, Coral Gables and Hallandale Beach — have already implemented a ban on plastic straws or begun phasing them out.

If DeSantis signs off on the bill, a study focused on “data and conclusions” will be conducted on the cities with straw bans already in place and the information local officials used to make their decision, the Sun-Sentinel reported. A report of the study will be required to be submitted to Florida Senate President Bill Galvano and House Speaker Jose Oliva.

The ban on plastic straws has become a popular issue in many U.S. cities after studies were released stating at least 90 percent of plastic used ended up in landfills and oceans, the National Geographic reported. Straws, however, account for less than 1 percent of the plastic problem.

The anti-plastic straw movement also gained traction after videos of the drinking tubes getting stuck in sea turtles or other marine animals went viral.

As a response, environmental groups have called on the public to reduce single-use utensils.

In July 2018, Seattle became the first major U.S. city to impose a ban on plastic straws, utensils and cocktail picks. San Francisco’s Board of Supervisors also voted last year to ban the drinking tubes, which will take effect in July.

Starbucks joined the anti-straw movement and announced plastic straws will be phased out from more than 28,000 locations globally by 2020. Drinks that require a straw will instead use a strawless lid, which has already been implemented in more than 8,000 stores in the U.S. and Canada.