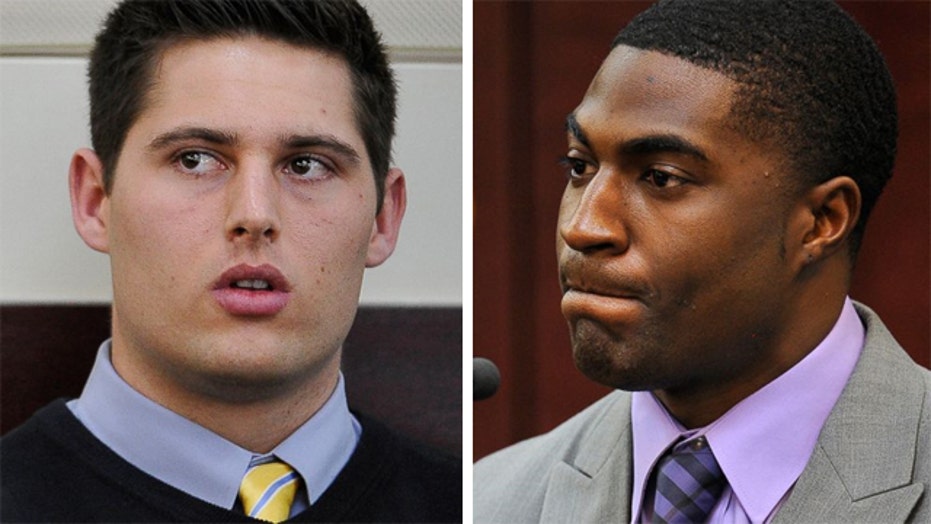 Defendants found guilty of all charges; attention now turns to two other teammates

NASHVILLE, Tenn. – A former Vanderbilt University football player has been sentenced to 15 years in prison for the 2013 rape of an unconscious female student.

The judge delivered the minimum sentence to Brandon Banks, who was convicted in June of aggravated rape and aggravated sexual battery.

The jury found Banks not guilty on five other counts.

During his trial, Banks testified he was bullied into participating. Prosecutors dismissed the claim as an excuse made up because there was video evidence.

A letter from the victim was read during the sentencing hearing. Banks' father was among four people who testified on his behalf Friday.

Two other ex-players also were convicted and sentenced to 15 and 17 years in prison. A fourth ex-player awaits trial after testifying against the others.