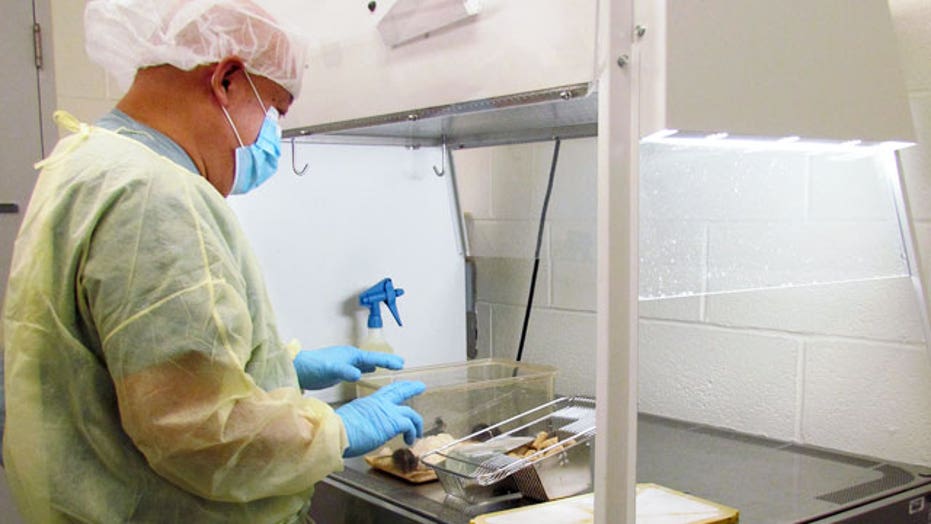 Could medical research save US money in the long term?

Duke University has admitted that one of its lab technicians falsified or fabricated research data on respiratory illnesses that were used to get large grants from the Environmental Protection Agency.

The admission came Sunday in legal filings that respond to a federal whistleblower lawsuit, which the school tried to get dismissed, by former lab analyst Joseph Thomas, according to the Durham Herald-Sun. Thomas claims in his lawsuit that the allegedly fake research data of Erin Potts-Kant, who worked eight years at a Duke medical school lab, was used by the prestigious university and some of its professors to fraudulently obtain federal grants. Thomas also claims Duke tried to hide the alleged fraud.

Potts-Kant told a Duke investigation panel, which reviewed 36 of her reports, her fake data was “included in various publications and grant applications.”

Thomas alleges that all or nearly all the work Potts-Kant did during her eight years at Duke compromised grants worth $112.8 million to Duke and another $120.9 million to institutions like UNC-Chapel Hill and North Carolina State University, the Herald-Sun said.

Thomas’ lawsuit uses the False Claims Act that whistleblowers can use to notify authorities of a potential fraud. If such lawsuits are successful, the whistleblower can receive a reward. Damage awards can be as much as three times the size of the alleged fraud.

Potts-Kant, who worked for now-retired pulmonologist Dr. Michael Foster, admitted she had “generated experiment data that was altered,” and that “to the extent she altered” it, “she knew the altered experiment data was false,” according to a lawyer representing her.

In 2007 the EPA gave Foster a grant to determine whether exposure to airborne particulates can negatively affect lung development in newborn mice. Potts-Kant operated a machine that gauged the lung function of mice to learn more about human respiratory ailments, the Daily Caller reported. That project was part of a $7.74 million environmental justice grant for a project that covered a period from 2007 to 2014.

Research from this project goes into EPA data sets the agency uses to link respiratory ailments and airborne particulates.