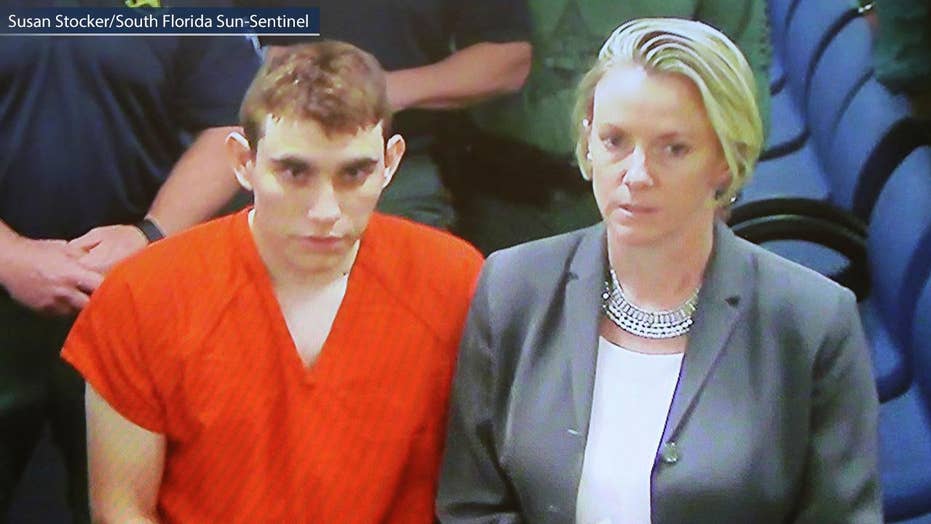 On Thursday, his attorneys briefly spoke with reporters, reiterating several times that Cruz was a “deeply broken human being.”

“He is deeply troubled and emotionally he has gone through a lot in a short period of time with the loss of this mother,” he said. “This young man is deeply disturbed.”

South Carolina lawmaker reacts to the missed signs in the Florida school massacre.

Cruz is accused of entering Marjory Stoneman Douglas High School on Wednesday with a gas mask, smoke grenades and multiple magazines of ammunition before firing an AR-15 at students and faculty members. He is facing 17 counts of premeditated murder and is being held without bail.

Weekes said it was his understanding Cruz is under suicide watch. 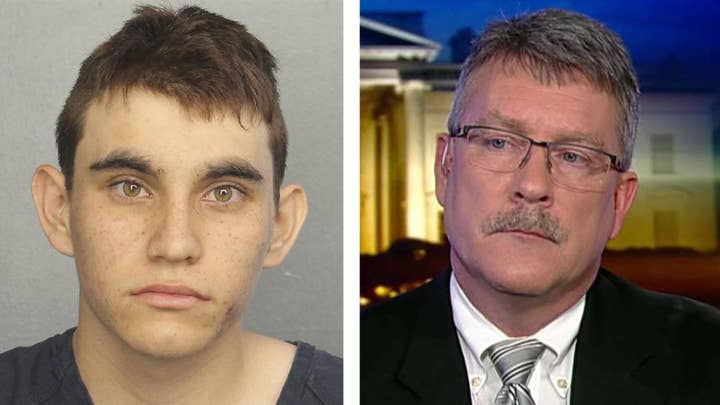 “There are a number of indications that lead us to believe he is suicidal,” he said.

In the aftermath of the attack, revelations about the teen’s troubled past have begun to emerge, including one report that sheriff’s deputies responded to his home 36 times in just six years. The alarming warning signs appeared to be repeatedly missed – despite the cop calls, a report to the FBI based on a social media posting, his former classmates expressing fear of him and a documented history of mental health issues.

"He fell between the cracks and we have to try to save him now,” Weekes said.

Melisa McNeil, the senior council with the Broward County public defender’s office, said her client “feels [the] pain” the community is feeling following the shooting.

She continued: “I had to have the same conversation that parents in Broward County had to have with their children this morning. Then I had to walk and meet with him.”

The defense attorneys declined to speak about the conversations they had with Cruz or comment on reports he waived his Miranda Rights and confessed to police.

They said the defense will explore his mental health history including reports that he has Autism. It's unclear if the defense attorneys will seek an insanity plea.

"He is a broken human being, a broken child," McNeil said.