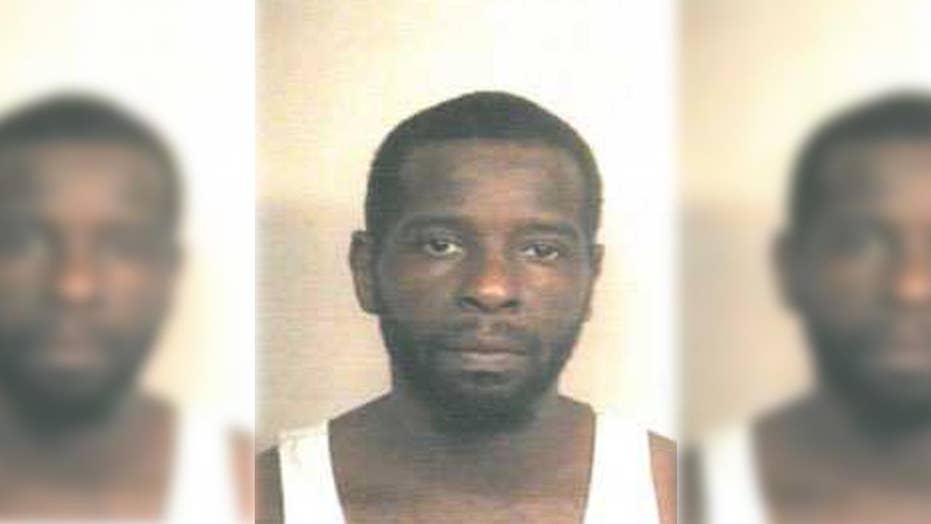 Reward offered in case of decapitated man in Mississippi

Police in Mississippi have identified a man whose severed head and burned torso was discovered in Jackson, Mississippi on Saturday

A man whose body was found decapitated over the weekend in Jackson, Mississippi has been identified.

Police said a head was found on the porch of a home in Jackson on Saturday. A severely burned torso was also discovered about a mile away from the home hours later, according to police. Both the head and the torso belonged to Jackson. Police are treating the case as a homicide and the cause of death is decapitation.

“Jeremy Jerome Jackson-30, cause of death, decapitation. Jackson also suffered a non-fatal gunshot wound to the leg,” read a tweet from the JPD.

SUSPECT IN OHIO TRIPLE MURDER MAY HAVE KILLED 2 OTHERS

“This incident where his head was severed from the body of course brings a lot of various concerns,” Jones told Fox News. “No homicide is normal but that’s definitely something we haven’t experienced here.”

REWARD BOOSTED FOR INMATES IN KILLINGS OF PRISON GUARDS

Police were able to identify Jackson with a fingerprint match. According to Hinds County Coroner Sharon Grisham-Stewart, Jackson’s face was recognizable.

The FBI and other federal agencies are assisting with the investigation. A $20,000 reward is being offered for any information leading to the arrest and conviction of the suspect(s) responsible for the death of Jackson. People with tips are being asked to call the JPD at 601-355-8477.