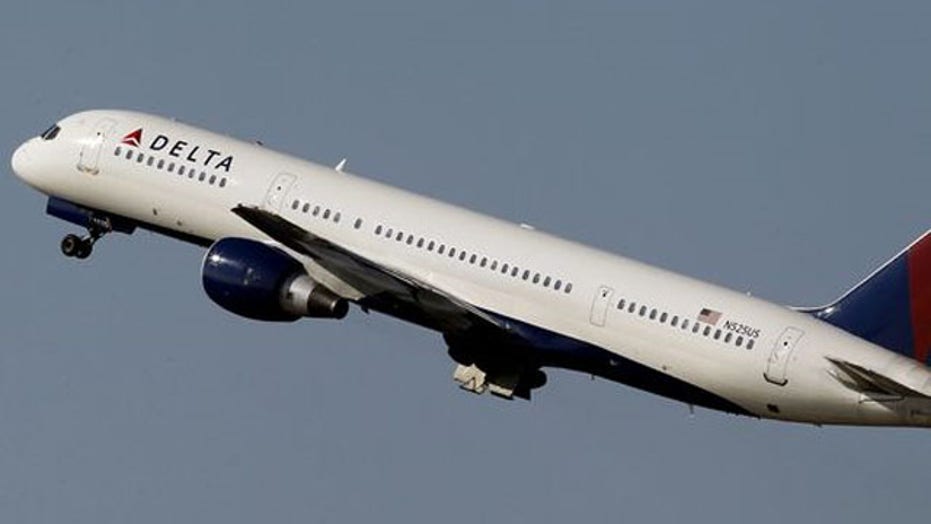 A joking air traffic controller may have prompted a Delta airliner to interrupt a landing at Atlanta’s busy international airport last week.

Delta Flight 630 from Detroit changed course Wednesday afternoon after a controller told the pilot not to complete the landing and then said he was only kidding, NBC’s Atlanta affiliate reported.

The plane was landing at Hartsfield-Jackson International Airport and was just 1,000 feet above the ground at the time, WXIA-TV said Saturday.

The pilot diverted the plane after the controller told him, “630, go around,” the station said, citing the radio traffic from the tower.

WXIA said the radio traffic shows the pilot responded that it was too late. He was clearly annoyed, the station said.

“You sent us around,” the pilot informed the controller. “Delta 630 is on the go.”

A spokeswoman for the Federal Aviation Administration said Friday that the incident was under investigation.