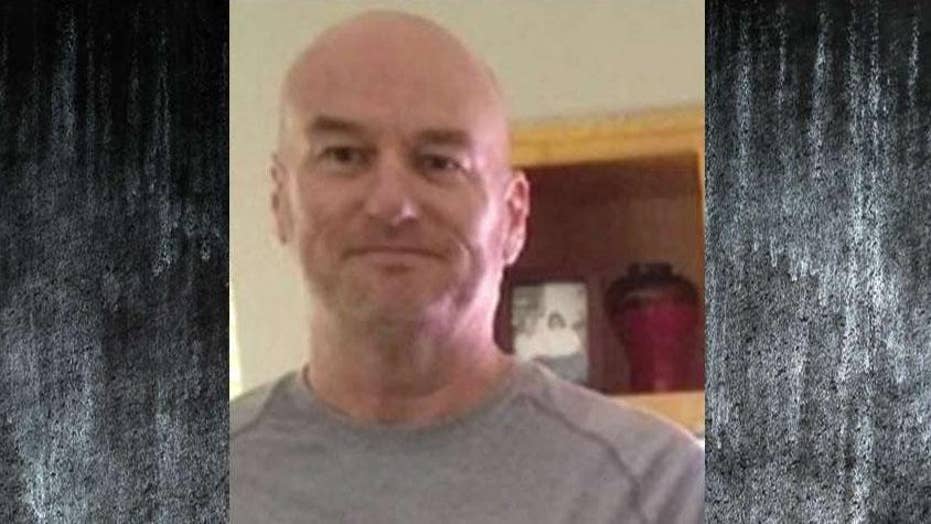 Prosecutors argue there are no conditions under which the public would be safe if 50-year-old Christopher Hasson is released; Garrett Tenney reports.

A federal magistrate judge declined to immediately release a Coast Guard lieutenant awaiting trial on drug and gun charges so prosecutors could appeal the judge's earlier decision on the matter.

U.S. Magistrate Judge Charles Day ruled last month that the charges against Christopher Hasson were not serious enough to hold him in custody pre-trial. The government has claimed that Hasson compiled a computer spreadsheet hit list of Democratic politicians and prominent media personalities and described him in court documents as a "domestic terrorist" bent on "murder [of] innocent civilians on a scale rarely seen in this country," but have not filed terrorism-related charges since Hasson's arrest Feb. 15.

At a hearing Wednesday in federal court in Greenbelt, Md., Day said Hasson must be subject to 24-hour home detention at either his mother-in-law's rental home or a house owned by his father-in-law. Both homes are in Virginia, and court officials in the commonwealth must inspect the two homes and set up the monitoring equipment before Hasson can be released. Day also agreed to use global positioning equipment to monitor Hasson.

Federal prosecutors have opposed Hasson's release under any condition.

Day said last month that he had "grave concerns" about Hasson based on information provided by prosecutors and warned that he would "have to have a whole lot of supervision."

"The government continues to believe that the defendant poses a serious danger and must be detained pending trial," Assistant U.S. Attorney Thomas Windom wrote in a court filing Sunday.

Investigators removed this cache of guns and ammunition from Hasson's Silver Spring, Md. apartment after his arrest in February. (U.S. District Court via AP, File)

Defense attorney Liz Oyer proposed several pretrial release options for Hasson, including allowing him to stay with his parents and brother in Arizona. She added that conditions of Hasson's release should include no access to firearms, a computer or other Internet-capable devices.

Windom said none of the options presented by Oyer were viable or met what Day said was the goal of ensuring that someone has "eyes and ears" on Hasson "like nobody's business."

"The only way to ensure that goal is met is to keep the defendant detained in the custody of the United States Marshals Service," the prosecutor wrote.

Oyer has said her client hadn't made any direct or specific threats to harm anyone. Prosecutors are seeking to punish Hasson for "private thoughts" that he never shared, she said.

"They have not come forward with evidence that Mr. Hasson is a domestic terrorist because he is not," she told Day last month.

Hasson has pleaded not guilty to charges of illegal possession of firearm silencers, possession of firearms by a drug addict and unlawful user, and possession of a controlled substance. Investigators found 15 guns, including seven rifles, and more than 1,000 rounds of ammunition at Hasson's basement apartment in Silver Spring, Md., prosecutors said. Hasson's Feb. 27 indictment also accused him of illegally possessing tramadol, an opioid painkiller.

Hasson, who had served in the Marines, worked at Coast Guard headquarters in Washington on a program to acquire advanced new cutters for the agency.