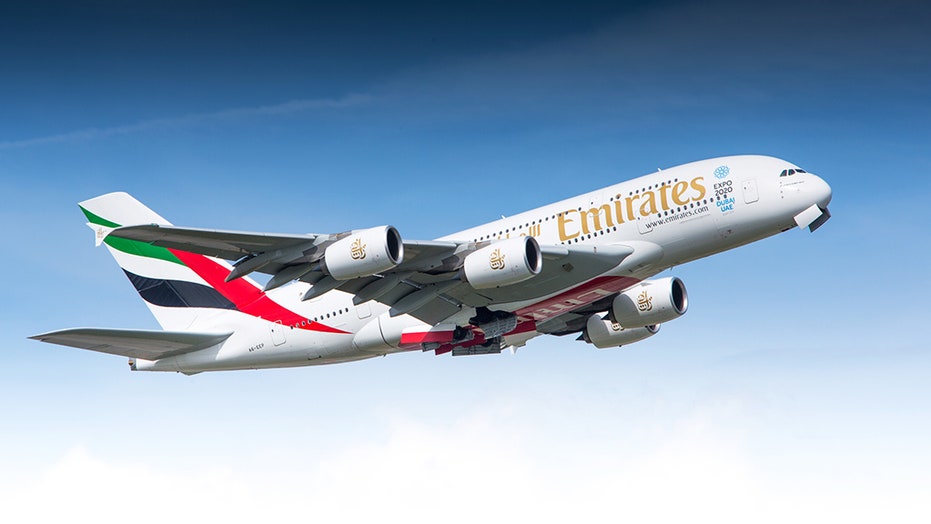 A Chicago woman whose family says was extremely healthy has died mysteriously after her Emirates flight from New York landed in Dubai.

Brandi Hodges, 40, was traveling with her sister, and was described to be in good health by her cousin, when tragedy struck on Friday morning.

"My sister called me at approximately 1:30 this morning," said Gloria Ray-Banks, who was expecting news of her cousin’s safe arrival in Dubai, according to ABC 13.

Hodges began complaining that she didn't feel well, as she and her sister walked off the aircraft.

"So they sat down, and Brandi fainted," said Banks. "So then, my sister went and got one of the flight attendants."

When Brandi woke, she was given oxygen and ice, but fainted again shortly after. Paramedics then took Hodges into an ambulance, which her sister says never actually left the airport.

"After so many minutes and they didn't pull off, my sister looked back to see why they had not left. Brandi wasn't back there," said Banks.

Paramedics had taken Brandi to a medical room within the airport, where they tried to revive her with a defibrillator, but were unsuccessful.

Banks says it will cost $6,000 to get her body back to the United States. However she can't until Sunday because of the holiday Eid al-Fitr, which has closed many businesses in Dubai.