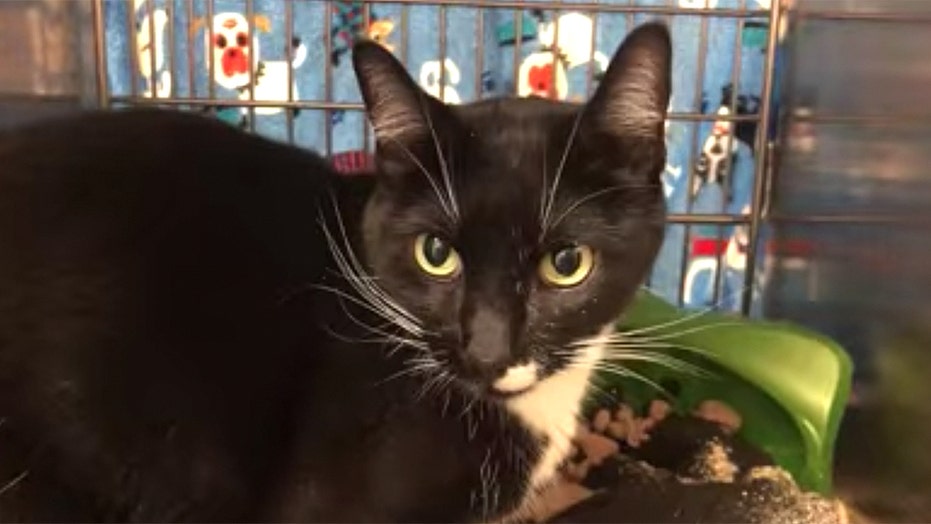 Idaho firefighters responded to a fire alarm that went off at an animal shelter and turned out to have been called in by a cat.

It was a normal Friday at the Idaho Humane Society in Boise until the fire alarm sounded and a fire truck quickly arrived, KBOI-TV reports.

After it was determined there was no fire, “we started delving into why the alarm had gone off and discovered that the alarm had been triggered in a very unique place... the cat holding room!” staffers wrote on Facebook. “The offender was a female black and white stray cat that was brought in earlier today.”

“This sweet feline had been rolled a bit too close to the fire alarm pull and took advantage of this opportunity to hail for an imminent rescue!” the post said.

“Of course, cats and firefighters have always had a special bond... so she could have been possibly calling for a special someone to bring her home as if she had been stuck in a tree... or perhaps she wanted to bring more attention to her feline friends who are waiting to be adopted into their forever homes.”