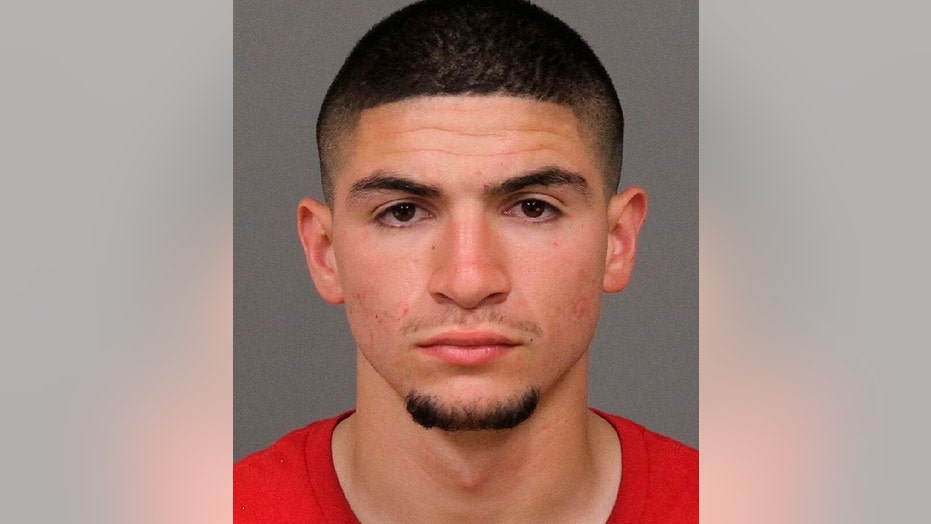 A 19-year-old California man was arrested Sunday in connection with a shooting earlier in the day at a state park that left five wounded, police said.

Francisco Orozco, of Oakland, was arrested on suspicion of attempted murder. He was being held on $500,000 bail, according to the Los Angeles Times.

A large crowd was gathered at an Oceano Dunes Natural Preserve campsite on California’s central coast when park officials began receiving calls about a shooting, the San Luis Obispo County Sheriff’s Office said.  A witness said the shooting occurred after an argument, according to ABC 30, though the subject of the argument wasn't immediately clear.

Six people were taken to a hospital, five with gunshot wounds, the sheriff’s office said. The severity of the injuries wasn’t released to the public, according to the Los Angeles Times.

Officials called the shooting an “isolated incident” and said there was no threat to the public.