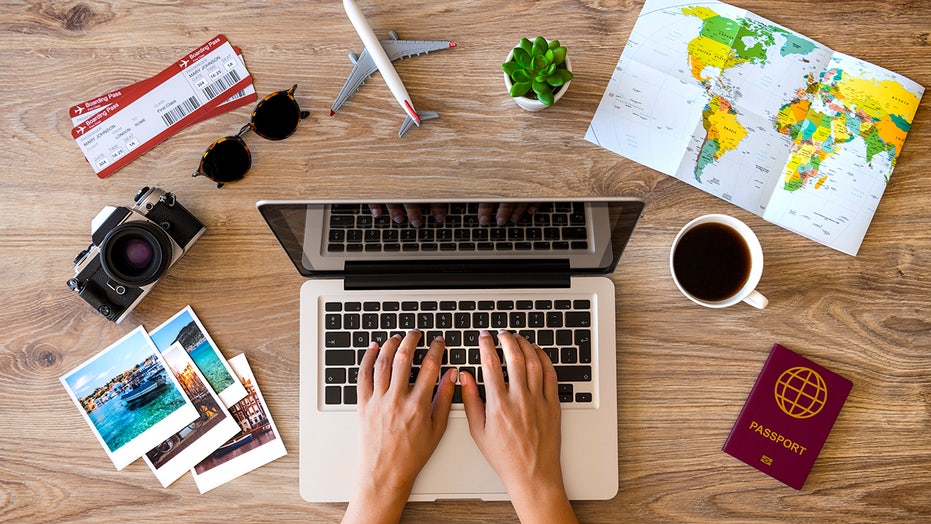 Authorities in California confirmed two suspects were apprehended Wednesday in the case of a man who was killed while chasing after his stolen laptop near a Starbucks store in Oakland.

The victim was working on his computer at the coffee shop when someone entered and stole the computer out from under him, the Bay Area's FOX 2 reported. The victim gave chase and was injured as the suspect attempted to escape by car.

The victim, whose identity has not yet been released, was described as being in his 20s or 30s and died hours later, from head injuries he suffered at the scene.

FOX 2 reporter Greg Lee tweeted about the incident and said there were bystanders who witnessed part of the encounter.

Officer Johnna Watson said it's possible there was an accomplice who tried to assist the suspect in making a quick getaway.

"The suspect or suspects got into that vehicle with the laptop," Watson said. "The victim tried to continue to get it back and at that time in the 6100 block of Antioch (Street) the victim ... was critically injured."

Fire department personnel attempted to give the victim first aid before he was rushed to the hospital by ambulance, but they were unable to save him.

Witnesses claimed the victim grabbed onto the suspect's car door handle as the vehicle accelerated and accidentally slammed his head against a parked car, causing him to bleed profusely.

"His body [is] still in my mind. Such a young man," nearby store owner Maria Chan told FOX 2. "It's not worth it to chase after the laptop."